Thai has the highest percentage of second-language speakers relative to the native speakers. The official language of Thailand is Central Thai; however, many linguists would classify the Northern and Northeastern dialects as Lanna and Isaan Lao as their own languages.

Thai is considered to have emerged in the area between China and Vietnam. The written Thai language developed itself in the 13th century and has undergone minor changes since then.

20 million native Thai speakers, the Thai language is mainly spoken in Thailand, where it is an official language.

The first occurrence of written Thai language was Sukhothai, the former capital of the ancient Sukhothai kingdom. King Ramkhamhaeng mentions the social, economic, and political organisation of his kingdom and the creation of the Thai script.

This is like other Asian languages such as Chinese, Laotian, and Vietnamese. Thai uses an alphabet of 32 vowels and 44 consonants. Thai also has its own numerals, although Arabic numerals are used.

Some Interesting Facts About Thailand

The name Thailand in the Thai language is Prathet Thai, which directly translates to “Land of the Free”. It seems apt then that this country is the sole country in the whole of South-East Asia to never have been colonised by any European nation. Considering that only very few countries in the world have managed to escape European rule, this in itself is a huge accomplishment.

Every year, more than six million foreign tourists travel to Thailand, Asia, which makes it one of the most visited countries in the world.

Thailand is the top orchid exporter in the world, with more than 1,500 species of orchids growing wild in the country.

Thailand is the top orchid exporter in the world, with more than 1,500 species of orchids growing wild in the country.

here are 1,430 islands in Thailand, 35,000 temples and nearly 67 million people comprise of Thailand’s population. Each year around 6 million tourists visit the country and there are 11 million non-resident visitors (local and foreign) who visit Bangkok, the capital, each annum. And for readers searching for geography facts about the country; Thailand shares its borders with four different countries; namely, Myanmar, Laos, Cambodia and Malaysia. And lastly, Thailand’s most exported crop? Rice, of course!6-.

Thailand has had its ups and downs economically. From 1985 to 1996, Thailand has the world’s highest economic growth 12.4% annually. By 1998, the economy contracted by 10.8% before it slowly began to recover the following year. During the first few years of the new millennium, growth averaged between 5% and 7%. However, political uncertainty leading to a decline in investor and consumer confidence sank the economic growth to a law of 0.1% by 2011. After struggling back to GDP growth of 7.5% by 2011, the economy once again seems to be on a downward trend following the coup of May 22, 2014.

With 93% of adherents, Buddhism is the official religion in Thailand with Islam as the largest minority religious group at 5% of adherents. Christians account for 1.2% of the Thai population and those in “other” or “non-religious” category accounts for 0.8%.

The culture of Thailand has evolved greatly over time, from its relative isolation during the Sukhothai era, to its more contemporary Ayutthaya era, which absorbed influences from all over Asia. Limited Indian, Chinese, Burmese and other Southeast Asian influences are still evident in traditional Thai culture.

Why choose Langma School of Languages for learning Thai Language

The growth of Developing countries remains one of the most anticipated economic and its fulfilment relies on multilingual. A broader foundation of language training enable students enables students to become part of the developed world, their lives become enriched and their future set firmly on the path to success. Langma School of Languages courses of Thai Language offers an insight into history, literature, culture, and arts.

Langma School of Languages is active in promoting the growth and development of Thai learning skills through our classroom and online platform across the world. We take very seriously the importance of providing specific Thai skills to suit our student’s and client’s needs along with being aware of the reputation of both our self’s and our clients and students by ensuring the highest standards of training. Langma School of

Langma School of Languages offers a best platform to prepare for the international exam like The Chulalongkorn University Proficiency Test of Thai as a Foreign Language (CU-TFL). Classes at Langma School of Languages, are offered under the supervision of native speakers, who have years of expertise in preparing students for these exams. A basic structure is created by imparting an overall knowledge of the topic followed by practical exercises and interactive practice sessions.

Langma School of Languages is lead by a team of accomplished teachers and authors with a broad experience in education and interpersonal skills, our inspirational and motivational teaching methods have won the hearts of thousands of students during their illustrious career.

All of our Thai language teachers at Langma School of Languages are Native-Speakers and highly qualified, each with specialist and cross over training credentials have between them years of experience and abilities in all areas of training. Langma School of Languages not only ensures that you receive quality teaching, but also acquire authentic Thai dialect and terminology. One can gain theoretical knowledge from book; however, to gain practical and spoken experience can only be attained in the classroom to be prepared for future endeavour. Our teachers at Langma School of Languages encourage extracurricular practice and it is envisaged that spoken Thai Spoken skill is taken beyond the formal teaching environment and into the students’ daily lives. Teachers provide written exercises and presentation, role play, Group discussion, and extempore to keep students engaged and consistently using the words and phrases they learnt. 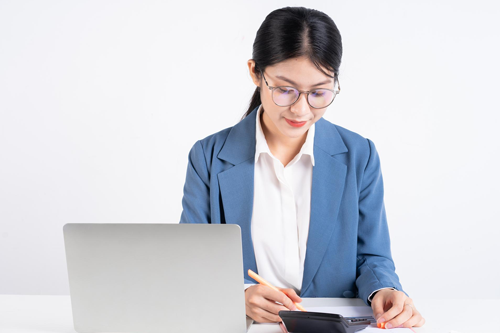 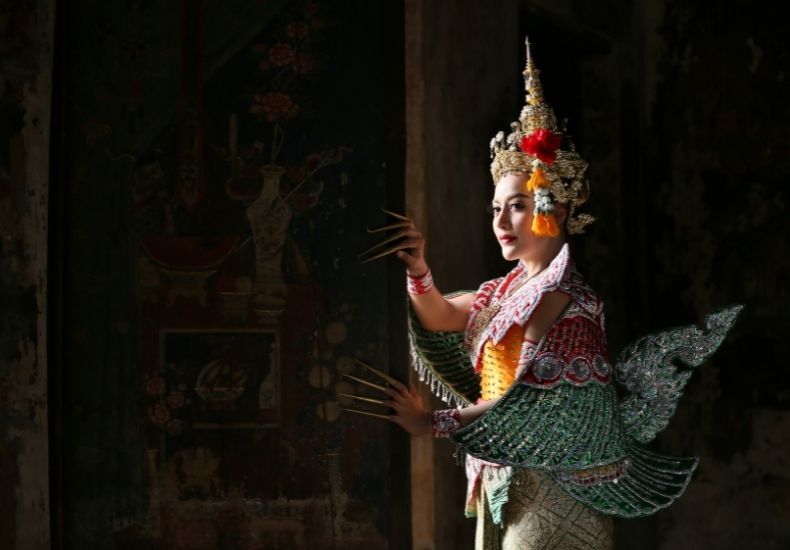 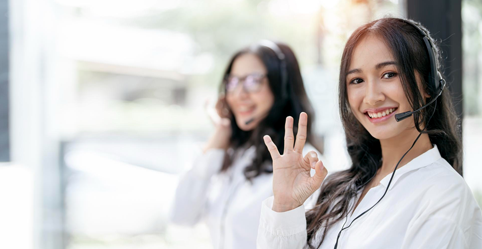 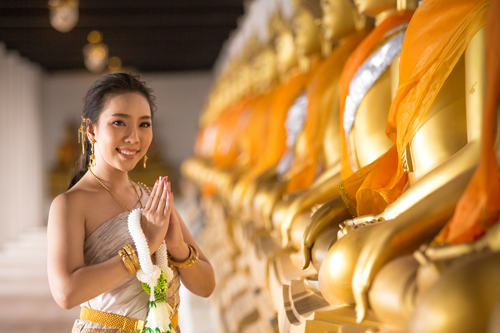 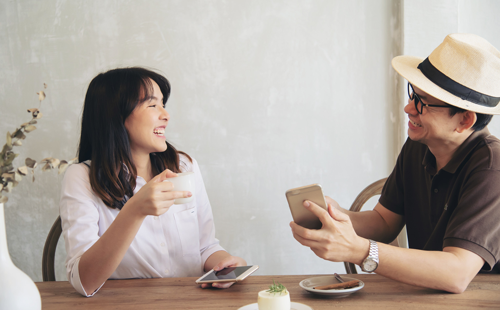 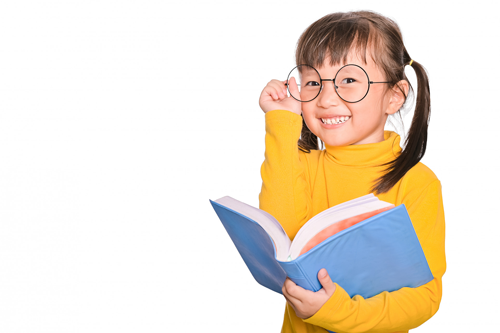