Sanskrit language is one of old Indo –Aryan language which is most ancient document are written. The Vedas are written in Vedic Sanskrit. Although the Vedic documents represent the dialects the found in the northern midlands of the Indian subcontinent and areas immediately east thereof, the earliest texts- including the Rig-Veda which scholar generally ascribe to approximately 1500 BCE branch from the north western part of the subcontinent ,the area of the ancient seven rivers. Over its long history, Sanskrit has been written both in Devanāgarī script and in diverse regional scripts, such as Śāradā from the north (Kashmir), Bāṅglā (Bengali) in the east, Gujarat in the west, and various southern scripts counting the Grantha alphabet, which was especially devised for Sanskrit texts. Sanskrit texts persist to be published in regional scripts, although in fairly current times Devanāgarī has become more generally used. Mostly individual learn Sanskrit language so that they can do Vedic studies.

Sanskrit is important to Indian culture because of it’s highly use in religious literature, mainly in Hinduism, and because most modern Indian languages have been openly derived from, or strongly influenced by, Sanskrit.

After doing Sanskrit language course individual can share Knowledge of Sanskrit as a sign of social class and educational accomplishment in ancient India, and it is taught mainly to members of the higher castes especially based on of social groups and their birth and employment status. In the medieval era, Sanskrit continued to be spoken and written, particularly by Brahmins for scholarly communication. 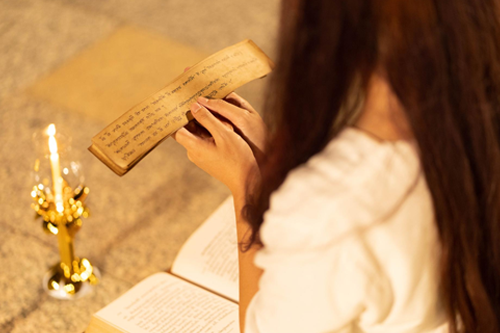 Sanskrit for Beginners (Level 1)The programme at Langma Scho... 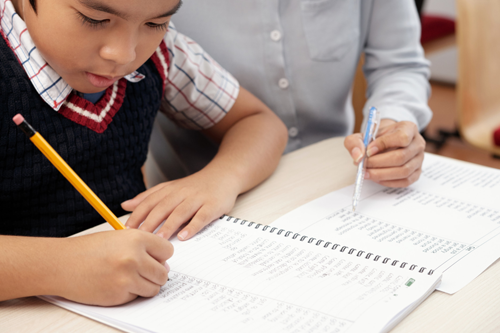 Sanskrit for Academics at Langma School of Languages will gi... 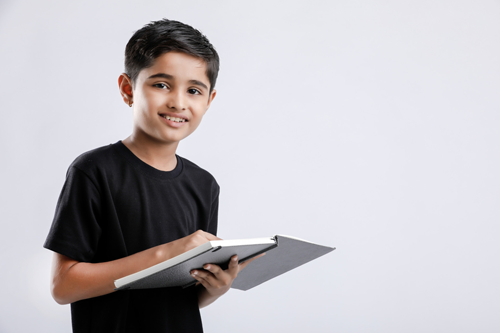 Sanskrit for Kids programme at Langma School of Languages ma...

“The Sanskrit language, whatever be its antiquity, is of a...

Our virtual classes are real-time live streaming with native teachers who have years of experience teaching Sanskrit online. You will learn and practice Sanskrit at your convenience without stepping out from your home or office.