Around 360 million people worldwide speak Spanish, Spanish Espanol, Romance language (of the Indo-European family). Mexico had the most speakers (more than 85 million) in the early 21st century, followed by Colombia (more than 40 million), Argentina (more than 35 million), the United States (more than 31 million), and Spain (more than 12 million) (more than 30 million). Spanish is also known as Castilian, after the dialect from which contemporary standard Spanish evolved (mostly in Latin America, but also increasingly in Spain itself). When Spain was retaken from the Moors in the 11th century, this dialect, which originated in Cantabria near the town of Burgos in north- central Spain (Old Castile), expanded southward to central Spain (New Castile) around Madrid and Toledo.

Spanish is the fourth most spoken language in the world and is used by over 360 million people as their primary means of communication. But Spanish is more than simply a language; it's also an art, a rhythm, and a way of life. It is thrilling, throbbing, vivid, and spirited. The Spanish language course has a very broad focus and makes you think of hot, sunny beaches, flamenco, salsa, and a lush, tropical paradise...

One of the most popular foreign languages for jobs is Spanish. Over 400 million people speak Spanish as their first language, which is spoken in more than 20 nations. As economic ties between India and the Spanish-speaking Hispanic globe increase, the Spanish language is proving to be a crucial tool for sealing agreements in the corporate sector.

Since the majority of these BPO/KPO originate from the USA, where Spanish is the second most significant language, one may also locate a tonne of Spanish jobs in BPO, KPO, MNC, and Call centres.

Spanish-speaking jobs are among the most in-demand of all the foreign language jobs.

You can choose from a variety of job paths if you speak Spanish, including language teaching, travel & tourism, translation, interpreting, foreign service, international business and journalism. Learning the language is extremely beneficial for the career and job as it opens many avenues to choose. You can also study or do higher studies in a Spanish speaking country if you know the language.

Learning Spanish exposes you to the people's culture, cuisine, passion, music, and artwork as well. For those who can speak the language, they get a competitive edge. As a result, you will gain a lot of knowledge and become richer as a result. It will open doors you never imagined were possible, enabling you to interact with a lot more people, make new acquaintances, and take in a lot more music and TV shows.

Today's global economy makes having knowledge of a second language advantageous for both businesses and people. Spanish-speaking customers represent a sizable market for businesses. Some Spanish-speaking nations have promising business opportunities, according to research. For instance, Forbes estimates that the Latin American market has a $1.5 trillion purchasing power, making Spanish speakers more vital to businesses than before.

You can enrich your travel experiences by travelling to many other nations that speak Spanish, such as Peru, Mexico, and Spain, without knowing any of the language. Travel is more meaningful for everyone when you speak the language. There are mouthwatering cuisines, exotic wines, vibrant festivals, top European beaches, gigantic palaces, and Andalusia's white towns. Well, among the reasons to learn Spanish are the stunning mountains, pleasant climate, cultural legacy, remarkable fiestas, great cathedrals, historic cities, ancient places, popular dances, and charming people.

You will have a great time, gain their respect, and create the opportunity for real connection if you speak Spanish.

In recent years, the travel industry has experienced rapid growth. The tourism sector places a great value on tour guides who are multilingual. When it comes to bringing in new clients, becoming a tour guide is one of the most important occupations, thus they offer generous pay with the added benefit of free travel to several locations.

You will have a wide range of job prospects in both commercial and public organisations once you have completed your Spanish courses and certifications. This is possible at translation agencies, call centres, information technology companies, import and export companies, embassies, travel and tourism, language offices, publishing houses, and educational institutions. You can also work for international organizations abroad. The main benefit of earning a certification in a Spanish language course is that graduates can access high-quality educational opportunities and compensation packages for a promising future.

You will have a wide range of job prospects in both commercial and public organisations once you have completed your Spanish courses and certifications. This is possible at translation agencies, call centres, information technology companies, import and export companies, embassies, travel and tourism, language offices, publishing houses, and educational institutions. You can also work for international organizations abroad. The main benefit of earning a certification in a Spanish language course is that graduates can access high-quality educational opportunities and compensation packages for a promising future.

Langma School of languages is a leading language institute which offers Spanish speaking course with the help of professional and well qualified faculty. We offer Spanish language course with audio-video technology and interactive activities.

Langma is a well reputed institute providing Spanish language classes according to global standards of teaching and learning. We provide Spanish speaking course to build your reading, oral, written and communication skills.

Langma provides online Spanish language course to make you competent in the language by working on all the four skills from the convenience of your home. We provide online and face-to-face classes from well experienced and skilled faculty.

Langma is a leading language institute providing Spanish language classes for all the levels and students from all walks of life. We deliver Spanish speaking course from professional faculty with interactive activities. We offer Spanish language classes to make the learners proficient in the language. We strive for excellence by delivering quality training and making learning enjoyable for our learners. 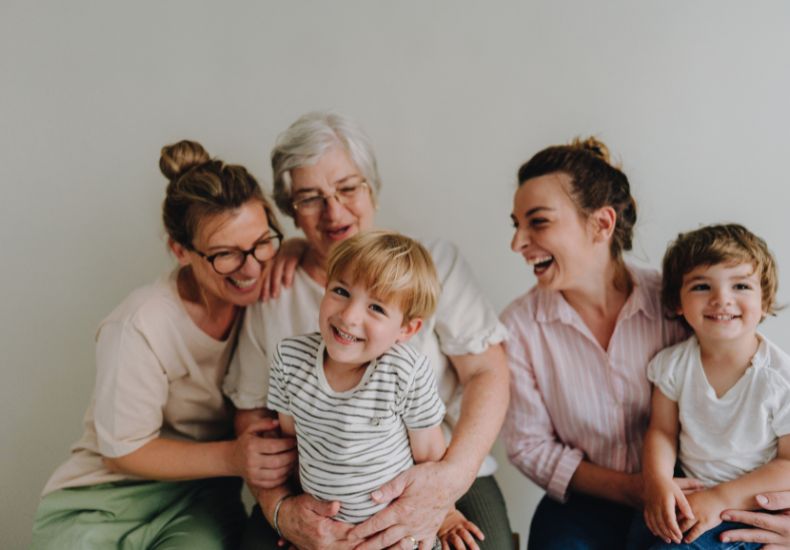 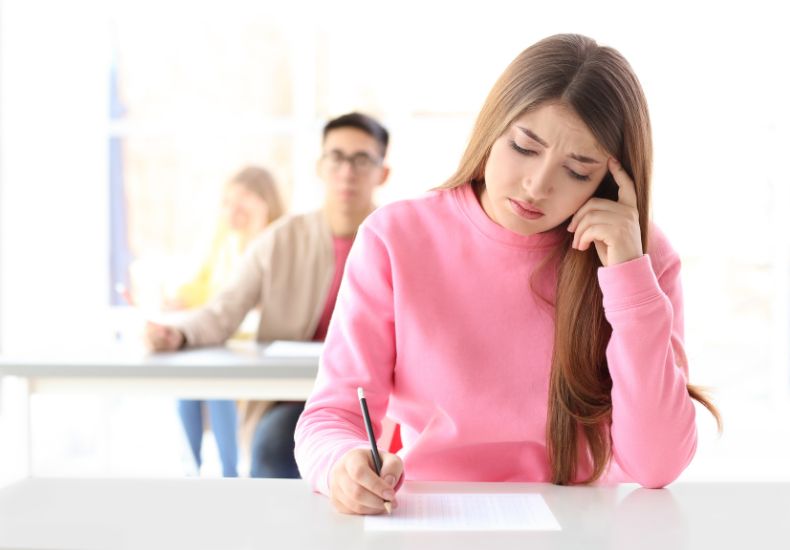 Learn Spanish Language At Langma!HOLA!Spanish is the officia...

Spanish for Conversation Programme at Langma School of Langu... 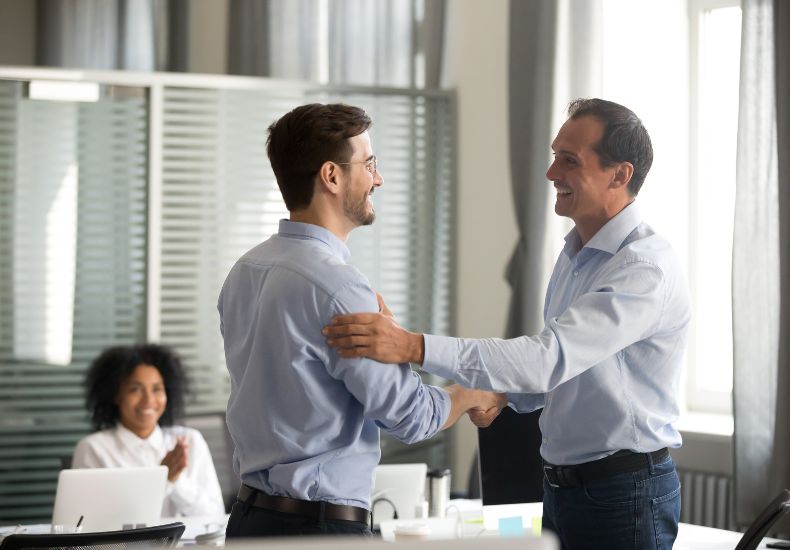 Spanish for Hospitality programme at Langma School of Langua... 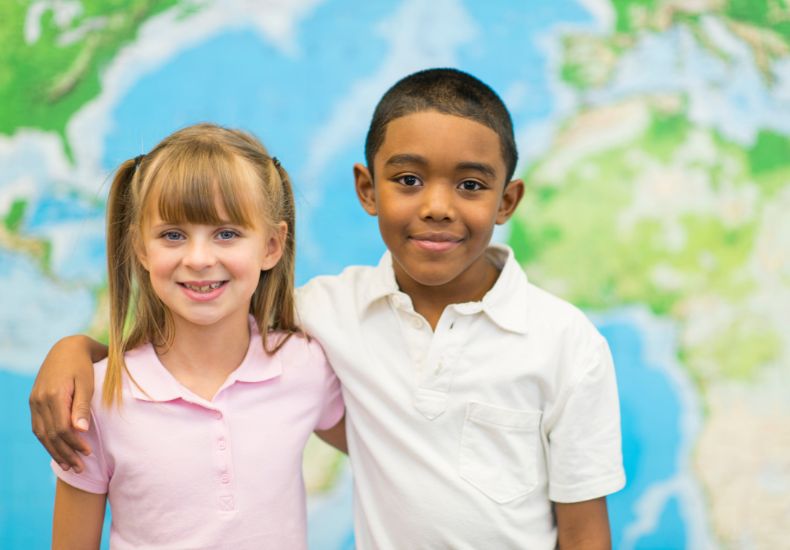 Spanish for kids programme at Langma School of Languages is ... 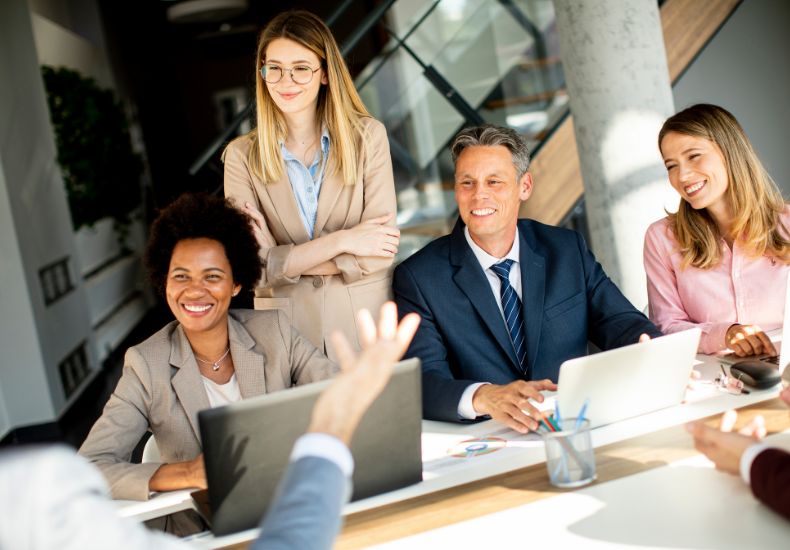 Spanish for Professionals programme is designed at Langma Sc... 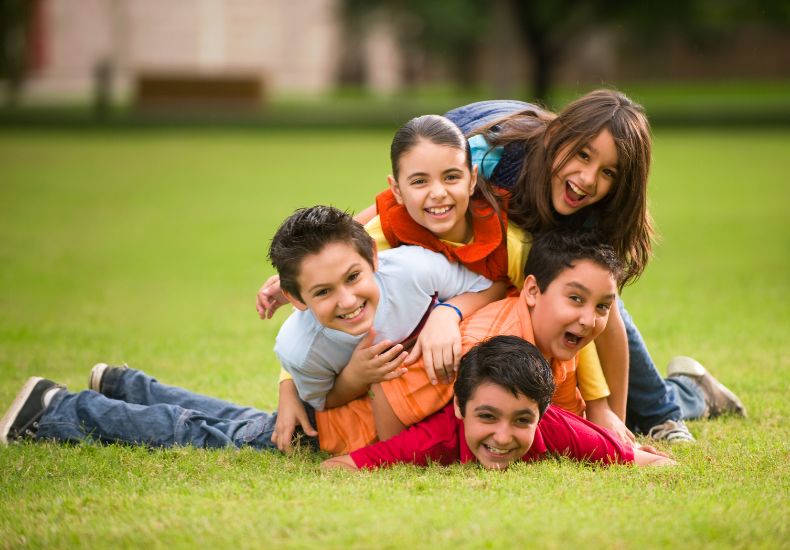 Summer Programme at Langma School of Languages is the most p... 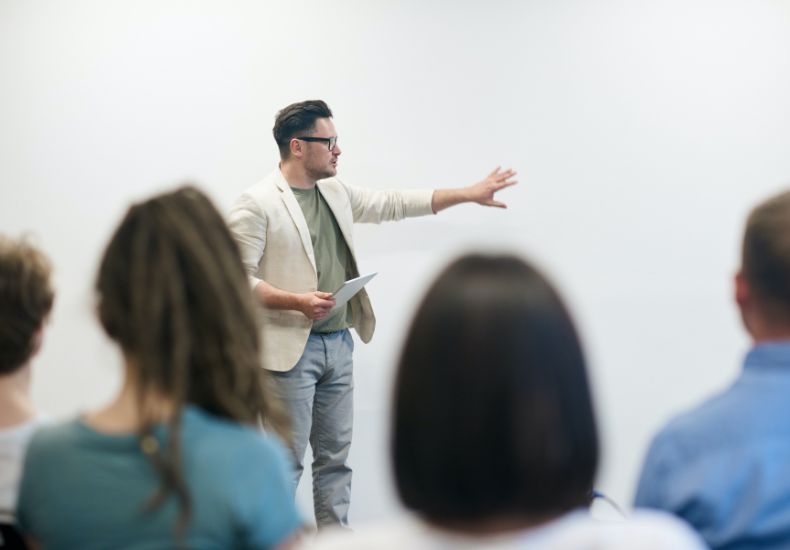 Teaching Spanish as a Foreign Language programme at Langma S... Our virtual classes are real-time live streaming with native teachers who have years of experience teaching Spanish online. You will learn and practice Spanish at your convenience without stepping out from your home or office.