Arabic is the official language of the Arabic countries. One of the top six most widely spoken languages in the world is often Arabic. It is widely spoken throughout the Arab countries because it is the language of the Quran, Islams holy book. It is a member of the Semitic language family, along with Hebrew and Amharic, the national tongue of Ethiopia.

In Arab culture, a strong emphasis is placed on social loyalty. One of the most crucial components of Arab society is the family. Family loyalty is the most important value taught in Arab households, even if Arabic parents also instill self-reliance, uniqueness, and responsibility in their children. In the Arab culture, tea is a highly significant beverage that is typically served with breakfast, after lunch, and with dinner. For Arabs, serving tea to visitors is an act of hospitality. Arabs frequently sip tea mixed with dates.

Arab culture is the culture of the Arabs. The different empires and kingdoms that have controlled and taken control of the Arabian civilization as well as the various religions that Arabs have embraced throughout history have all contributed to the establishment of contemporary Arab culture. The cultural heritage of the Arabs includes language, literature, gastronomy, art, architecture, music, spirituality, philosophy, and mysticism. There are a lot of shared values throughout Arab nations, such as perseverance, dignity, charity, self-respect and pride...

The prose and poetry written by Arabic-speaking people is known as Arabic literature. Adab, the Arabic word for literature, derives from a verb that means "to invite someone for a meal" and connotes courtesy, culture, and education. Only a few written Arabic texts have been found before to the 6th century, when Arabic literature first began to exist. The strongest and most pervasive influence on Arabic culture and literature was the Qur'an, which dates to the seventh century. Arab music is frequently characterized by a focus on melody and rhythm over harmony. Langma School of languages is a premier Arabic language institute offering classes as per the needs of the learners. We offer Arabic language course for all the levels on weekdays and weekends.

Arab folk dances are the traditional folk dances performed by Arabs throughout the Arabic countries. They are also known as Oriental dance, Middle-Eastern dance, and Eastern dance (Middle East and North Africa). The belly dance is frequently referred to as Arabic dance. Arabic dance is another name for belly dancing. In nations where belly dance is popular, many young boys and girls will start learning how to do it. The dance incorporates the movement of numerous body parts. Like in other parts of the world, the Internet is a potent tool for expression and knowledge in the Arab world. It heralds media freedom for the Middle East. Much like the rest of the globe, the Arab world now has a new platform for debate and information sharing. Langma offers Arabic language course with flexible time-slots and weekday, weekend batches. We provide Arabic speaking course to develop the communication skills of the learners.

There are many prominent reasons of learning Arabic language.

Unrealized potential for the economy

The natural resources of the Middle East are incredibly abundant. Speaking Arabic puts you in a very advantageous position in terms of the job prospects as you can work as translators, interpreters, bilingual educators and other lucrative options. It offers immense career opportunities as you can work in numerous industries and countries. It offers huge education prospects as knowing Arabic language looks really impressive on your CV. Joining Langma is a preferred choice among the learners as it provides Arabic language classes to build and develop your language skills. We are a key language institute offering classes to match the expectations of the learners.

Arab hospitality - Arabs are well regarded for being experts in the art of greeting when it comes to hospitality. This behavior's historical roots can be traced to the town's readiness to host and feed wandering desert nomads. Arab hospitality's ultimate purpose is to respect a visitor and break the ice, eradicating the awkwardness and fear that comes with meeting a stranger. In the Arab culture, great hospitality is customary. Arab hosts are ready to make whatever modifications to their eating or entertainment schedules that are required to provide their guests with the finest possible experience. Langma offers Arabic language course with interactive classes and quality teaching. We provide Arabic speaking course to develop your communication skills.

Arabic is a connecting language

The ability to speak Arabic offers doors to learning many other regional languages. For instance, Arabic terms make up over 50% of the Farsi (Persian) language's vocabulary. The same rules apply while learning Turkish or Urdu. Additionally, Hebrew and Arabic share linguistic similarities which make it simpler to understand Hebrew's grammatical and semantic notions. Langma School provides online Arabic language course to make you fluent in the language thereby from the comfort of your home. You can make your time valuable at home by learning Arabic. We provide Arabic language course to suit the needs of the learners and help them become proficient in the language.

Arabic is a linguistically fascinating language

Learning Arabic can be a wonderful joy because of its well-established root structure. For instance, it will be simple to infer that kitaab means "book" and kaatib means "writer" if you know that kataba means "to write" in Arabic. Langma School of languages is a paramount language institution helping you become fluent in the language with dedicated faculty training you as per standards of excellence. We offer Arabic language course to develop your language skills and make you confident in the language.

Journeying through the Middle East

Traveling in the Arab World is fantastic if you speak Arabic, though. Despite the fact that more Arabs are learning English on a daily basis, the great majority of people exclusively speak Arabic. Therefore, if you plan to travel in the area, it is imperative that you speak at least basic survival Arabic. And with its lush landscape, desert safari and traditional villages, travelling there is undoubtedly something you shouldn't miss. Langma School of languages is a centre of excellence as it provides Arabic language classes as per global standards of teaching and learning. We provide Arabic language classes to ensure fast and efficient learning and make you confident in the language. 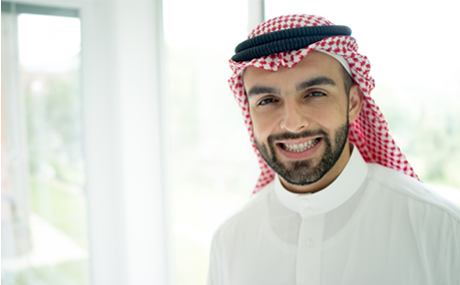 Langma School of Languages’ General Arabic is the most pop... 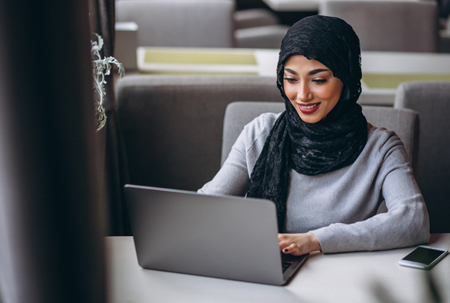 مرحبا (MERHABA)Arabic is a Semitic language which has e... 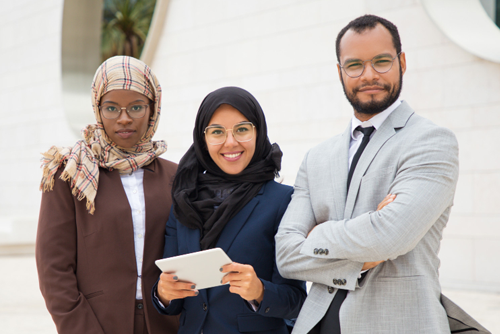 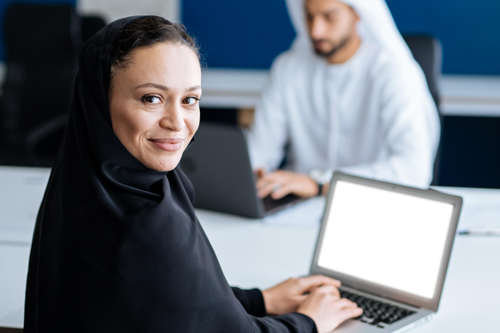 With locations in the USA, the UK, the UAE, and India, Langm... 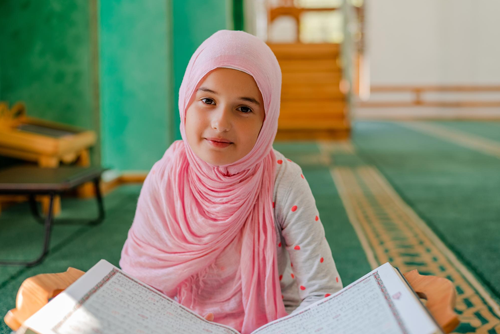 Arabic for kids programme at Langma School of Languages is d...

Our virtual classes are real-time live streaming with native teachers who have years of experience teaching Arabic online. You will learn and practice Arabic at your convenience without stepping out from your home or office.