Swahili belongs to the Bantu family of languages spoken throughout East, Central and Southern Africa. It has absorbed words from non-Bantu languages such as Arabic, Persian, Portuguese, and English. Swahili is known by its speakers as Kiswahili and is spoken by approximately 80 million people in several states of East Africa, especially in Tanzania, Kenya, Eastern Congo (DRC), and in the Comoro Islands.

Swahili is also widely spoken in Rwanda, Burundi and Uganda, and is a national and official language in Tanzania and Kenya which means that it is used as a language of correspondence in government and commerce alongside English. The language also has a significant presence in major cities of Europe and the United States where African Diaspora communities are found, and in the Gulf States such as Oman.

Learning Swahili for beginners will be easy as we follow the different levels ranging from A1 for beginner to C2 for mastery. The learners of Swahili language vary from Businessmen, Employees, Entrepreneurs and Diplomat who plan to shift their residence to Africa.

It has borrowed words from other languages such as Arabic, English, the Portuguese who controlled the Swahili coastal towns (1500-1700AD) and others. This is probably as a result of the historical interaction with these races in early 13th to 19th century for trade, colonialism and religious mission from both Arabians (Islam) and Whiteman (Christian)

The word “Swahili” was used by early Arab visitors to the coast and it means “the coast”. Ultimately it came to be applied to the people and the language. For example, the word mswahili means a person who speak Swahili or from Swahili land

Kiswahili is the most widely spoken language of Eastern Africa and many world institutions have responded to its Diaspora. It is one of the languages that feature in some world radio stations such as, the BBC, Radio Cairo (Egypt), the Voice of America (U.S.A.), Radio Deutschewelle (Germany), Radio Moscow International (Russia), Radio Japan International, Radio China International, Radio Sudan, and Radio South Africa. The Swahili language is also making its presence in the art world – in songs, theatres, movies and television programs. For example, the lyrics for the song titled “Liberian girl” by Michael Jackson has Swahili phrases: “Nakupenda pia, nakutaka pia, mpenzi we!” (I love you too, I need you too, ooh…! dear!). The well-celebrated Disney movie, “The Lion King” features several Swahili words, for example “Simba” (lion), “Rafiki” (friend), as the names of the characters. The Kiswahili phrase “Hakuna matata” (No troubles or no problems) was also used in that movie.

Around the 8th century, the Swahili people engaged in the Indian Ocean trade. As a consequence, they were influenced by Arabic, Persian, Indian, and Chinese cultures. During the 10th century, several city-states flourished along the Swahili Coast and adjacent island. They were Muslim, cosmopolitan, and politically independent of one another.

The diverse history of the Swahili Coast has also resulted in multicultural influences on Swahili arts, including furniture and architecture.

Some Interesting Facts About Kenya

Agriculture is an important part of the country’s economy. A majority of the locals work within agriculture. Coffee is one of the most valued of Kenyan exports. Other agricultural exports include tea and flowers.

Coffee is big business in Kenya, and every year more than 110,187,000 is produced and exported to various countries, including the US. In fact, it is so valuable for the locals that most Kenyans do not drink coffee, but instead, they will have a cup of tea. Only a small amount of the coffee produced is sold domestically.

The World Travel Awards recognised Kenya as the World’s Leading Safari Destination in 2017, winning the award three years in a row.

Kenya’s government is a Devoted Republic. They have an elected President and a Parliament. The country gained its independence from the United Kingdom in 1963, and declared themselves a Republic in 1964.

Telecommunication is the largest sector in Kenya’s economy. It comprises 62% of Kenya’s total GDP. Agriculture is next, which comprises 22% of the GDP.

Kenya’s economy is a described as a liberal market without government control. The only thing that the government does control about the economy is certain commodity prices.

Dancing, storytelling, and bullfighting are popular activities that Kenyans partake in for entertainment.

Kenya is a beautiful country that is home to over 40 ethnic communities. Its people are very relaxed, and often can be found working in the fields or in some sector of agriculture. The country’s climate ranges from tropical on the coast to very hot and arid in its interior. Each year, thousands of people visit Kenya to see the wonderful wildlife and nature that the country has to offer. It is a great place to visit and to see wildlife.

Kenya does not have a middle class. Their citizens are either very rich or living below the poverty line.

Kenyan people practice different religions due to the fact that the Kenyan constitution allows for freedom of worship. About 80% of the population practices the Christian faith, 10% are Muslims, with a small minority of Sikh and Hindus. Additionally, there is a sizable number that practices animism, and traditional African beliefs within the population. Muslims tend to be concentrated in the eastern and coastal regions of the country while Christians are mostly concentrated in the central and western regions of the country.

Why choose Langma School of Languages for learning Swahili Language

Langma School of Languages has made the transition to a centre of excellence in Swahili language.

Our international team provide exceptional training in Swahili language; the wide range of programme is provided by both native speakers and experts of different origin, all our faculty are extremely proficient and experienced, thereby offering the highest standard of training.

If you are looking for knowledge based interactive programmes leading to success in the field of Swahili language, Langma School of Languages has everything you need all under one roof.

The main aims and objectives of Langma School of Languages, to provide unfettered access to the study of Swahili language for all sections of society.

Our teaching methodology lays emphasis on Speaking, Writing, Listening, and Reading skills. We have evolved an interactive method that focuses on effective communication skills. Through our method we enable learners to have quick grasp of the Swahili language. They are able to frame sentences quickly, thereby facilitating communication. Our interactive approach kindles an interest in verbal and social contact with others. The module relies heavily on audio-visual tools. This makes for easier learning and greater facility in Swahili Language. A vast collection of Audio and Video CDs give the students a chance to see how the language is spoken by native speakers.

BECOME A MASTER IN SWAHILI LANGUAGE WITHOUT LEAVING HOME.

Langma School of languages offers classroom and online Swahili language training to students according to their availability and we are the only language centre which offers classes round the clock. Our programmes are designed to suit the need of individuals. Now our classes are offered round the clock and one can avail these classes just after submitting their application and course fee. One can learn as per their convenience. Our classes have proven to be beneficial for those who are excessively occupied in their work during working hours.

LANGMA FACULTIES FOR THE SWAHILI LANGUAGE

Beginning with a very small setup, Langma School of Languages has grown by leaps and bounds. It has been instrumental in providing Swahili Language instruction to millions. It has successfully conducted seminars and placed its students in the field of BPO, Event Management, FMCG, Aviation, and PR. Our team focus on customised training. The organisation is well-equipped with classrooms, auditorium, and an elaborate computer networking. Teachers are well qualified, experienced in the field of language training, experts in areas like grammar, accent, group discussion, and etc. Langma School of Languages is competent enough to take up any assignments from the target groups. 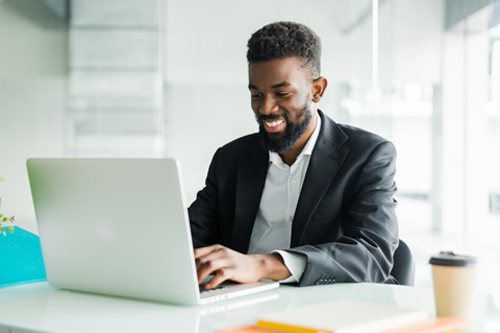 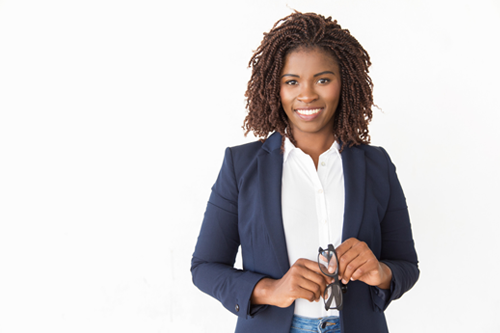 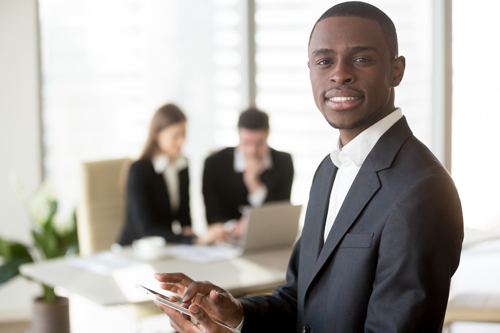