Persian language also known as Farsi; it is a member of the Iranian branch of the Indo-Iranian language family. It is the official language of Iran, and two varieties of Persian known as Dari and Tajik, are the official languages of Afghanistan and Tajikistan respectively. Modern Persian is most closely related to Middle and Old Persian, former languages of the region of Fars (Persia) in South-western Iran. Hence it is also called Farsi by native speakers. It is written in Arabic characters, modern Persian also has many Arabic loanwords and an extensive literature.

Persian, also known as Farsi has about 130 million speakers, mainly in Iran, Afghanistan, and Tajikistan. However, it is also spoken by a significant number of people in many other countries, including Uzbekistan, Bahrain, Iraq, Turkey, Kuwait, Azerbaijan, Israel, Turkmenistan, Oman, Yemen, the United Arab Emirates, and the United States and is historically a more widely understood language in an areas ranging from the Middle East to India.

Persian is one of the oldest languages still spoken and used as it is to a great extent. This is the reason why Persian people can read poems from 1600–1700 years ago with less difficulty than an English person can read Shakespeare. The language has been well preserved for the last thousand years; Rumi’s poetry can be read and understood by Iranians even today!

There has been a long historical relationship between Iran and France. Also, French has been the second language of Iran for many years. If you look closely, you will find some similarities in Persian and French. For instance, Thank you in Persian can be expressed with the help of the word مرسی (Mersi) and Merci in French. There is nothing but a minor difference between the two words

Persian is not considered to be a very tough language. The grammar is fairly simple. There are no articles and no genders. However, as there are no genders in the language, it can be a little confusing while distinguishing people as there are no separate words for she/he. But yes, the word order is really casual for the spoken tongue. There is no need to use pronouns at times, as the verb conjugation tells you the subject and object.

Some Interesting Facts About Iran

Persians make up a majority of the Iranian population. Comprising 61% of the population in Iran, Persians are the biggest demographic in the country. The Azeri follows at 16%, with Kurd at 10%, and Lur at 6%. Baloch, Arab, Turkmen, and Turkic each comprise 2%, while other minorities make up the remaining 1%.

Agriculture, hydrocarbon, and service sectors characterise the Iran economy. In 2017, the country’s estimated Gross Domestic Product (GDP) hit $447.7 billion in USD. Another contributing factor is the noticeable presence of the state in the financial and manufacturing services..

Iran ranks 2nd in the world’s natural gas reserves and 4th in proven crude oil reserves. Both are essential in the government revenues and overall economic activity of the country.

Tehran is Iran’s capital and largest city; the word means “warm slope” and its home to nearly 9 million people! (2016)

Iran relies on a water system that was developed 3000 years ago! The Qanat system is an ecologically balanced water recovery method that collects underground water in arid regions.

The Iranian government are very generous; they fork out for the bill for mass weddings to reduce the cost of the otherwise expensive traditional wedding, the idea being to encourage young Iranians to get married!

Sunni and Shia are the two largest branches of Islam, with the overwhelming majority of Iranians practicing Shia Islam. About 90% of Iranians practice Shi'ism, the official religion of Iran. By contrast, most Arab states in the Middle East are predominantly Sunni.

Iranian culture is one of the oldest in the region, and it has influenced cultures like Italy, Macedonia, Greece, Russia, the Arabian Peninsula, and parts of Asia. Islam is practiced by the majority of Iranians and governs their personal, political, economic and legal lives.

Why choose Langma School of Languages for learning Persian Language

Langma School of Languages has made the transition to a centre of excellence in Persian language.

Our international team provide exceptional training in Persian language; the wide range of programme is provided by both native speakers and experts of different origin, all our faculty are extremely proficient and experienced, thereby offering the highest standard of training.

If you are looking for knowledge based interactive programmes leading to success in the field of Persian language, Langma School of Languages has everything you need all under one roof.

The main aims and objectives of Langma School of Languages, to provide unfettered access to the study of Persian language for all sections of society.

Our teaching methodology lays emphasis on Speaking, Writing, Listening, and Reading skills. We have evolved an interactive method that focuses on effective communication skills. Through our method we enable learners to have quick grasp of the Persian language. They are able to frame sentences quickly, thereby facilitating communication. Our interactive approach kindles an interest in verbal and social contact with others. The module relies heavily on audio-visual tools. This makes for easier learning and greater facility in Persian Language. A vast collection of Audio and Video CDs give the students a chance to see how the language is spoken by native speakers.

BECOME A MASTER IN PERSIAN LANGUAGE WITHOUT LEAVING HOME.

Langma School of languages offers classroom and online Persian language training to students according to their availability and we are the only language centre which offers classes round the clock. Our programmes are designed to suit the need of individuals. Now our classes are offered round the clock and one can avail these classes just after submitting their application and course fee. One can learn as per their convenience. Our classes have proven to be beneficial for those who are excessively occupied in their work during working hours.

LANGMA FACULTIES FOR THE PERSIAN LANGUAGE

Beginning with a very small setup, Langma School of Languages has grown by leaps and bounds. It has been instrumental in providing Persian Language instruction to millions. It has successfully conducted seminars and placed its students in the field of BPO, Event Management, FMCG, Aviation, and PR. Our team focus on customised training. The organisation is well-equipped with classrooms, auditorium, and an elaborate computer networking. Teachers are well qualified, experienced in the field of language training, experts in areas like grammar, accent, group discussion, and etc. Langma School of Languages is competent enough to take up any assignments from the target groups. 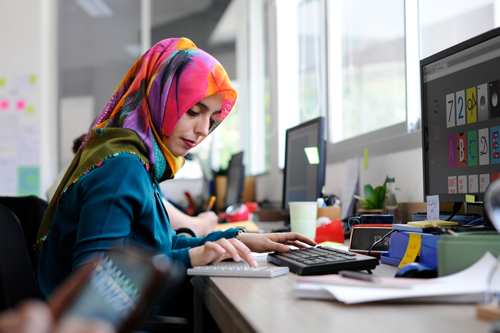 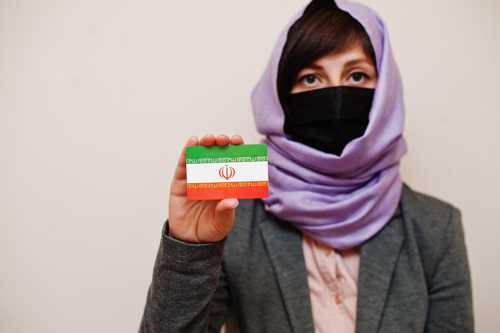 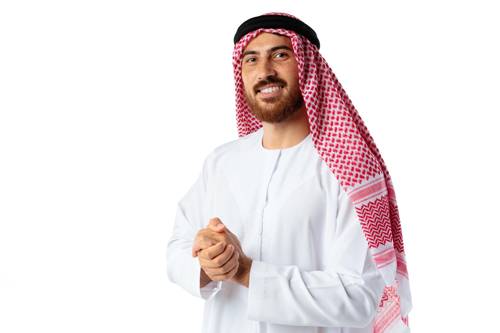