Pashto language, Pashto also spelled Pashtu, also called Pakhtu, member of the Iranian division of the Indo-Iranian group of Indo-European languages. Extensive borrowing has caused Pashto to share many features of the Indo-Aryan group of the Indo-European languages as well. Originally spoken by the Pashtun people, Pashto became the national language of Afghanistan in 1936. It is spoken by more than 35 million people; most of them reside in Afghanistan or Pakistan. Smaller speech communities exist in Iran, Tajikistan, the United Arab Emirates, and the United Kingdom.

Pashto is written in a modified Arabic alphabet called Perso-Arabic. Langma School of Languages follows the International standard of teaching foreign language. The purpose of learning Pashto may vary some may just learn it as students, businessmen, and diplomats working with Afghanistan.

Some Interesting Facts About Afghanistan

It is bordered by Tajikistan, Turkmenistan and Uzbekistan to the north, China and India to the east, Pakistan to the south and Iran to the west.

Until it was destroyed in 2001, Afghanistan boasted one of the largest Buddha statues in the world at an amazing 180ft tall and 1,500 years old!

The official languages of Afghanistan are Pashtu, Dari, Uzbek, and Turkmen, although around 30 other minor languages are spoken here too!

The national sport of Afghanistan is Buzkashi, or goat grabbing, where men on horseback all attempt to grab a rogue goat.

Afghans celebrate their New Year, Nawroz, on 21st March, the first day of spring. Thousands travel to the northern city of Mazar-e-Sharif to welcome in Nawroz, a pre-Islamic festival. Local strong men raise a great Janda, an Islamic banner, to herald the beginning of spring and the start of the New Year. If it is lifted in one smooth motion, it is seen as a good omen for the months to come. (You have to hold on to something when you live in a country that has already survived more than 30 years of war.)

Poetry is a cherished part of Afghan culture. Afghans have told their stories in verse for more than 1,000 years. Thursday night is “poetry night” in the western city of Herat - men, women, and children gather to share ancient and modern verse, listen to traditional Herati music, and enjoy sweet tea and pastries long into the night.

Why choose Langma School of Languages for learning Pashto

The growth of Developing countries remains one of the most anticipated economic and its fulfilment relies on multilingual. A broader foundation of language training enable students enables students to become part of the developed world, their lives become enriched and their future set firmly on the path to success. Langma School of Languages courses of Pashto Language offers an insight into history, literature, culture, and arts. Langma School of Language is the best training centre for both classroom and online where one can choose individual or group sessions according to their requirements. Our dedicated team of teachers are highly experienced and qualified, some with more than 14 years of teaching experience whilst others hold PhD or other relevant qualification from internationally recognised institutions. They bring their experience to classes: implement a practical approach into their lessons.

Langma School of Languages is active in promoting the growth and development of Pashto learning skills through our classroom and online platform across the world. We take very seriously the importance of providing specific Pashto skills to suit our student’s and client’s needs along with being aware of the reputation of both our self’s and our clients and students by ensuring the highest standards of training. Langma School of Languages’ forward thinking approach takes into consideration new developments in teaching practice; we have adopted a pro-active role in lobbying Government bodies, institutions, and several diplomatic centres to take seriously the importance of being multilingual.

Experience professional and authentic Pashto classes with our Qualified Native-Speakers

All of our Pashto language teachers at Langma School of Languages are Native-Speakers and highly qualified, each with specialist and cross over training credentials have between them years of experience and abilities in all areas of training. Langma School of Languages not only ensures that you receive quality teaching, but also acquire authentic Pashto dialect and terminology. One can gain theoretical knowledge from book; however, to gain practical and spoken experience can only be attained in the classroom to be prepared for future endeavour. Our teachers at Langma School of Languages encourage extracurricular practice and it is envisaged that spoken Pashto skill is taken beyond the formal teaching environment and into the students’ daily lives. Teachers provide written exercises and presentation, role play, group discussion, and extempore to keep students engaged and consistently using the words and phrases they learnt. 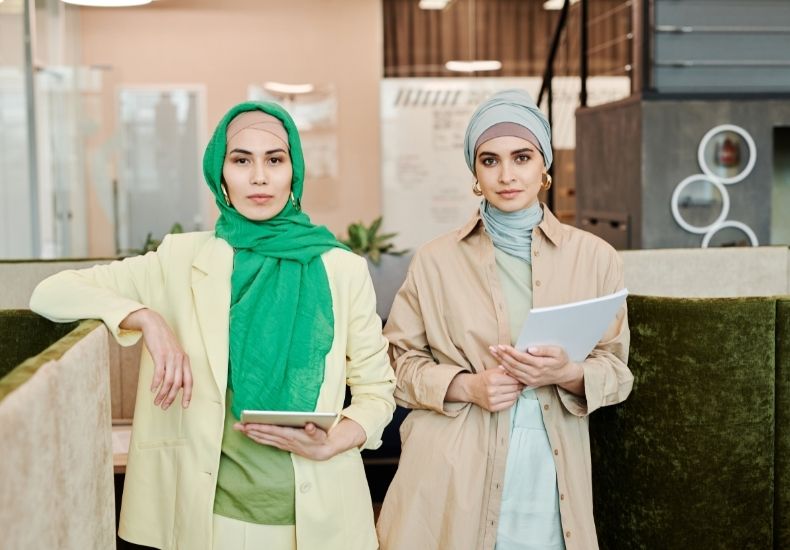