Japan is the eleventh most populous country in the world. It is also one of the most densely populated and urbanised nations. It is a cluster of islands in the Pacific Ocean.

Japan is the third-largest economy, after the United States and China, in terms of nominal GDP, and the fourth-largest economy in the world, after the United States, China, and India, in terms of Purchasing Power Parity (PPP). It has given the world high-value brands like Honda, Toyota, and Suzuki. In terms of Robotics Technology, it is one of the leading nations. Hence, it offers a wide range of career opportunities in various sectors and fields.

The root of the Japanese language is vague whilst some link it to the Altaic language family which includes Turkish, Mongolian. The language also shows similarities to Austronesian languages like Polynesian.

Japanese is a language spoken by over 130 million people, in Japan and by Japanese emigrant communities around the world. Japanese vocabulary has been heavily influenced by words from other languages like Chinese.

The Japanese writing system consists of three scripts, namely “Hiragana” (Native Japnese words) and “Katakana” (foreign words or loan words) and Kanji (the adopted Chinese characters). The Japanese language is based on agglutination with a simple phonemic and pure vowel.

It is common for Western observers of contemporary Japan to emphasize its great economic achievement without equal regard to cultural attributes. Yet Japanese cultural distinctiveness and the manner in which it is developed are instructive in understanding how Japan came to be the first non –Western country to attain great-power status.

Initially, Japanese culture was predominantly influenced by China. When the Edo era came into existence, the strict isolationist policy was exercised, closing its doors to all relationships with the outside world which cultivated a distinctly Japanese culture. Post the fall of the Edo era in 1868, Japan started adopting cultural practices from all over the world. Over the years, Japanese culture has also been greatly influenced by Western culture in terms of art, lifestyle, and food.There are two main religions in Japan: Shinto and Buddhism. Shinto is a Japanese religion whereas, Buddhism was borrowed from China.

Unlike in western culture, bowing in Japan, known as ojigi, is an important etiquette that is cultured from a young age Depending on the situation, a bow can be a small nod of the head or a deep bend at the waist. A deep, long bow show respect, and a smaller nod is usually less formal.

Bowing in Japan can be used to denote emotions, including appreciation, respect, remorse or gratitude. Bowing is commonly split into two different types, kneeling (zarei) and standing(ritsurei). For both of these styles, you must keep in mind to only bend your body at the waist and keep your back straight throughout.

Some Interesting Facts About Japan

Japanese food is one of the most general cuisines in the world and for good reason. Based on “rules of five,” traditional Japanese cooking, orwashoku, highlights variety and balance. This is achieved through the use of five colors (black, white, red, yellow, and green), five cooking techniques(raw food, grilling, steaming, boiling, and frying), and five flavors (sweet,spicy, salty, sour, and bitter). These principles can be found even in asingle meal of one soup and three sides paired with rice, 一汁三菜 (ichiju-ju, san-sai).

Sushi is, without doubt, one of the most renowned foods to come from Japan. A dish that was born in ancienttimes, sushi originated from the course of preserving fish in fermented rice. Today it’s made with vinegared rice and fresh fish, presented in a number of ways and shapes

One can gain theoretical knowledge from books. However, gaining practical speaking experience can only be attained in the classroom to be prepared for future endeavours. Our teachers at Langma School of Languages encourage extracurricular practice and it is envisaged that spoken Japanese skill is taken beyond the formal teaching environment and into the students’ daily lives. Teachers provide written exercises and presentations, role-play, group discussion, and extempore to keep students engaged and consistently using the words and phrases they learnt. 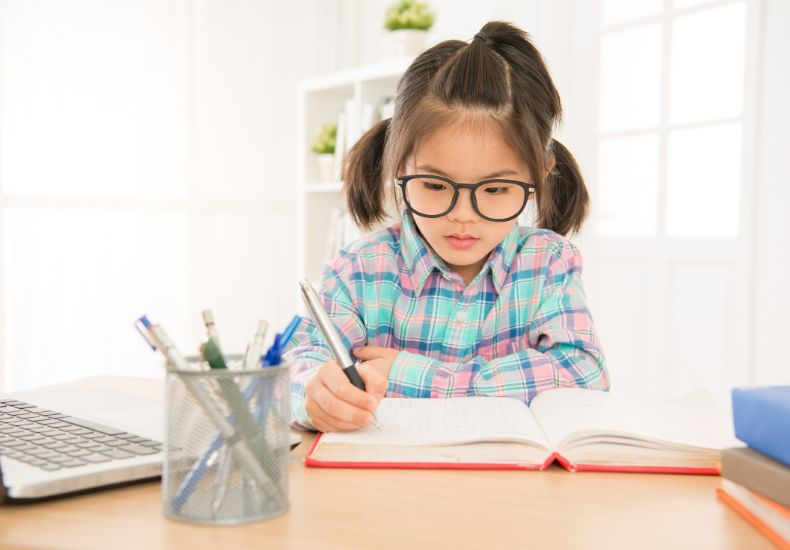 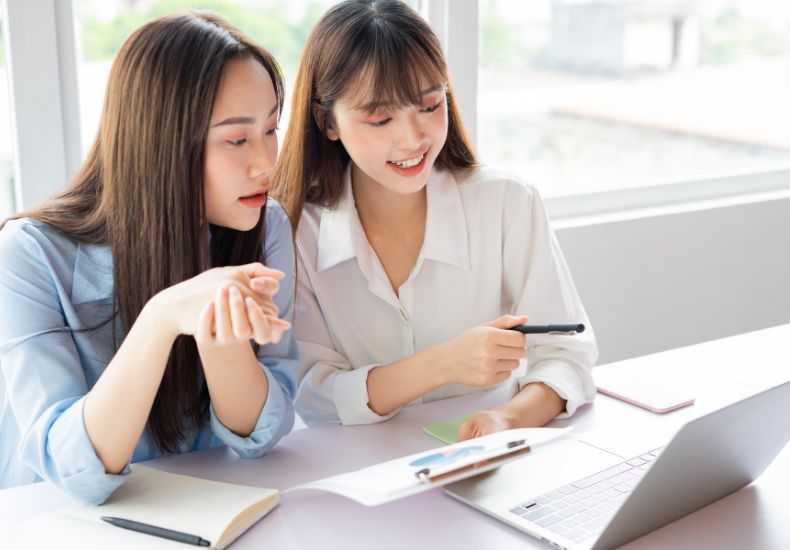 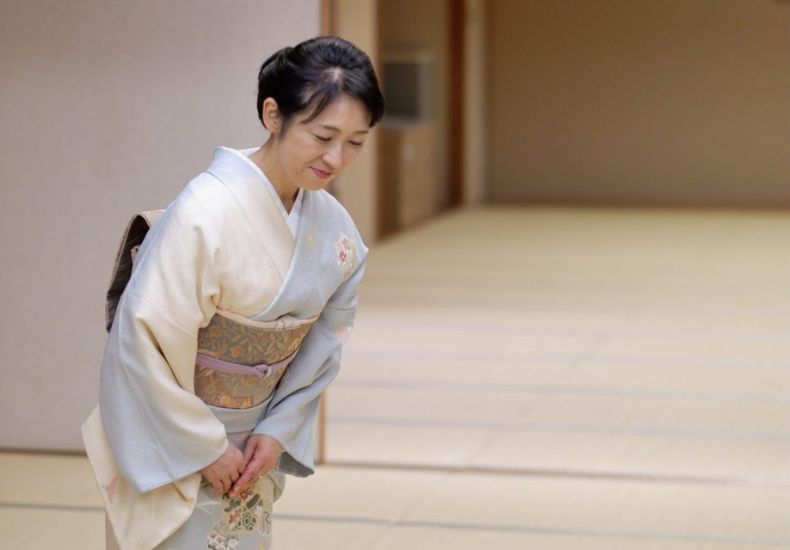