A Portuguese speaker can be referred as “Lusophone (Lusófono)”. With approximately 215 – 220 million native speakers and 270 million total speakers, Portuguese is usually listed as the 6th most natively spoken language in the world. Moreover, it is also the 3rd most spoken European language in terms of native speakers. Portuguese is the most widely spoken in South America. Portuguese is a Western Romance Language originating in the Iberian Peninsula of Europe. It is part of the Ibero-Romance Group that evolved from several dialects of Vulgar Latin in the medieval Kingdom of Galicia and the Country of Portugal, and has been kept some Celtic phonology and lexicon. It is the sole official and co-official language of Portugal, Brazil, Cape Verde, Guinea-Bissau, Mozambique, Sao Tome and Principe, East Timor, Equatorial Guinea, and Macau.

It is a common misconception that Portuguese is only spoken in Portugal and Brazil. In fact, it is the sole official and co-official language of Portugal, Brazil, Cape Verde, Guinea-Bissau, Mozambique, Sao Tome and Principe, East Timor, Equatorial Guinea, and Macau.

Only 5% of the Portuguese speakers live in Portugal. Unsurprisingly, populated countries such as Brazil and Mozambique having it as their official language, the majority of Portuguese speakers are not from Portugal despite being language’s home country.

It is the fastest growing European language in the world. Due to the huge numbers of Portuguese speakers around the world and its distribution across South America, Europe, Africa, and Asia, Portuguese is growing fastest and has the potential to be an “international communication language” according to UNESCO.

WPortuguese is heavily influenced by Arabic. Portugal and Spain were ruled by Islamic Moors in 8th century where Arabic became the official language. Consequently, Portuguese underwent a heavy influence from Arabic, and many Arabic origin words remain in everyday parlance, including “almafoda (cushion)”, “azeitona (olive)”, and “garrafa (bottle)”.

Portuguese’s worldwide spread inevitable led to several of its words making their way into the English language. Examples are “embarrass” (coming from the Portuguese embaraçar, to tie in knots), “cobra,” and “fetish” (from feitiço, meaning a charm or sorcery).

While English’s “to be” is universal, Portuguese has two different verbs for these situations: ser and estar. Ser is for permanent, unchanging examples, while estar is for temporary situations such as mood or weather. However, this separation throws up some fascinating quirks, as the Portuguese language considers marriage to be permanent and unchanging, using ser casado instead of estar casado.

Similarities in Portuguese and English

The word order of both English and Portuguese is, at times, the same. Additionally, because many Portuguese and English words are spelled similarly and often mean the same thing, understanding some things in Portuguese can often be accomplished with little knowledge of the language or grammar.

Some words in English come from the same root as some words in Portuguese mainly Latin words, the word will be similar in both languages, with a minor difference in the suffix

Some Interesting Facts About Portugal

Portugal is a world leader in renewable energy.

Portugal is a founding member of NATO and an EU member.

Portugal is home to largest artificial underwater park in the world.

Public healthcare is available and accessible to residents (not only citizens), although sometimes there is a minimal ($5 or $10) charge for treatment. Private Doctors and hospitals are prevalent in urban areas, and private insurance plans are available.

Some of the renowned Portuguese companies are Vision-Box, FEPSA, Corticeira Amorim, Sovena and many more.

Portugal is the EU’s 19th largest economy, with a GDP of $236 billion

Portugalis a predominantly Roman Catholic country with a close-knit family ethic. Its rich culture results from many influences, including Celtic, Lusitanian, Phoenician, Germanic, Visigoth, Viking, Sephardic, Jewish, and Moorish. In recent decades, the country has undergone a renaissance in the arts, and the cities of Lisbon, Porto, and Guimarães all have been designated European Capitals of Culture.

Why choose Langma School of Languages for learning Portuguese

Langma School of Languages follows an international standard “Common European Framework of Reference (CEFR)” whilst teaching foreign languages ranging from A1 (Beginners) to C2 (Proficient). Langma School of Languages is fully equipped such as Computer lab, Library, and Wi-Fi facility. Langma School of Languages use its own tested methodology: the Audio/Video – cum – Interactive Method (ACIM), giving a proven quick and easy grasp of the languages. ACIM offers fast result in comprehension and speaking by introducing words and phrases in a structured way to develop sentence framing in an understandable manner, our methodology is suitable for learners of all age group and easily adapted to specific needs.

The growth of Developing countries remains one of the most anticipated economic and its fulfilment relies on multilingual. A broader foundation of language training enable students enables students to become part of the developed world, their lives become enriched and their future set firmly on the path to success. Langma School of Languages courses of Portuguese Language offers an insight into history, literature, culture, and arts. Langma School of Languages is the best training centre for both classroom and online where one can choose individual or group sessions according to their requirements. Our dedicated team of teachers are highly experienced and qualified, some with more than 14 years of teaching experience whilst others hold PhD or other relevant qualification from internationally recognised institutions. They bring their experience to classes: implement a practical approach into their lessons.

Langma School of Languages is active in promoting the growth and development of Portuguese learning skills through our classroom and online platform across the world. We take very seriously the importance of providing specific Portuguese skills to suit our student’s and client’s needs along with being aware of the reputation of both our self’s and our clients and students by ensuring the highest standards of training. Langma School of Languages’ forward thinking approach takes into consideration new developments in teaching practice; we have adopted a pro-active role in lobbying Government bodies, institutions, and several diplomatic centres to take seriously the importance of being multilingual.

Langma School of Languages offers a best platform to prepare for the international exams like: CAPLE. Classes at Langma School of Languages, are offered under the supervision of native speakers, who have years of expertise in preparing students for these exams. A basic structure is created by imparting an overall knowledge of the topic followed by practical exercises and interactive practice sessions.

Langma School of Languages’ expertise in education and its ongoing development are brought into play with specific topics and practice sessions designed exclusively for the students.

Experience professional and authentic Portuguese classes with our Qualified Native-Speakers

All of our Portuguese language teachers at Langma School of Languages are Native-Speakers and highly qualified, each with specialist and cross over training credentials have between them years of experience and abilities in all areas of training. Langma School of Languages not only ensures that you receive quality teaching, but also acquire authentic Portuguese dialect and terminology. One can gain theoretical knowledge from book; however, to gain practical and spoken experience can only be attained in the classroom to be prepared for future endeavour. Our teachers at Langma School of Languages encourage extracurricular practice and it is envisaged that spoken Portuguese Spoken skill is taken beyond the formal teaching environment and into the students’ daily lives. Teachers provide written exercises and presentation, role play, Group discussion, and extempore to keep students engaged and consistently using the words and phrases they learnt. 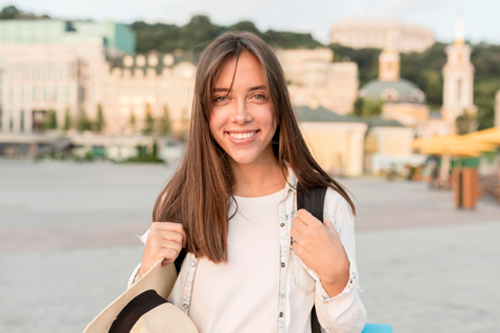 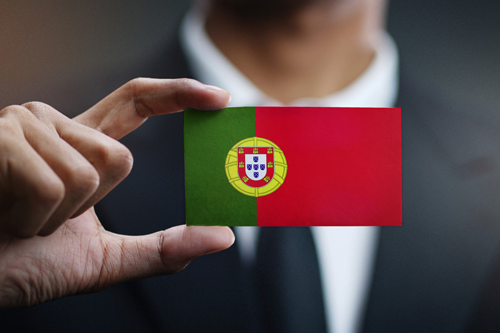 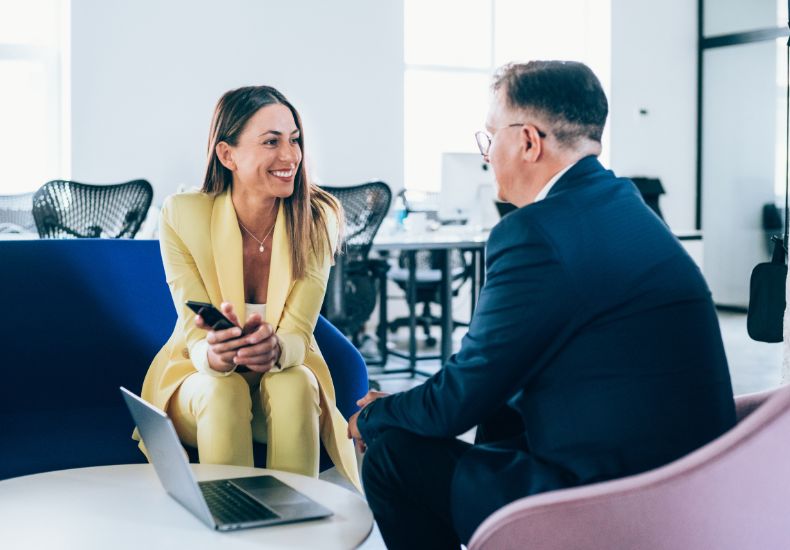 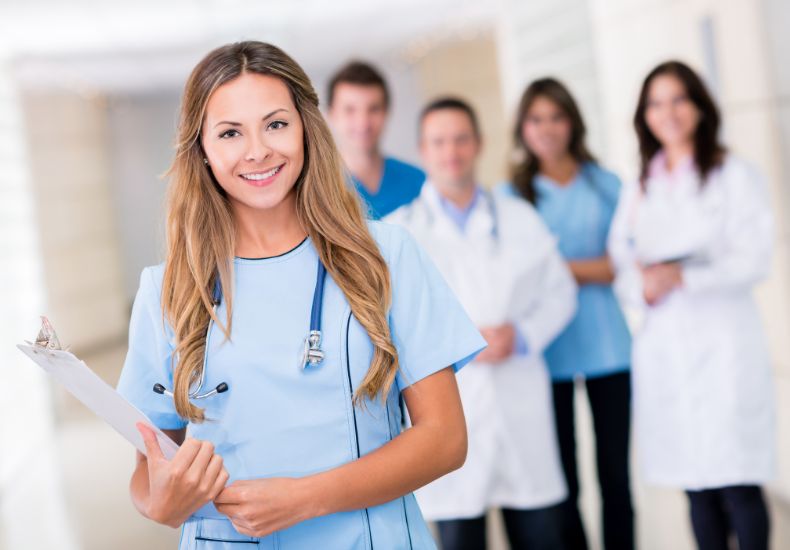 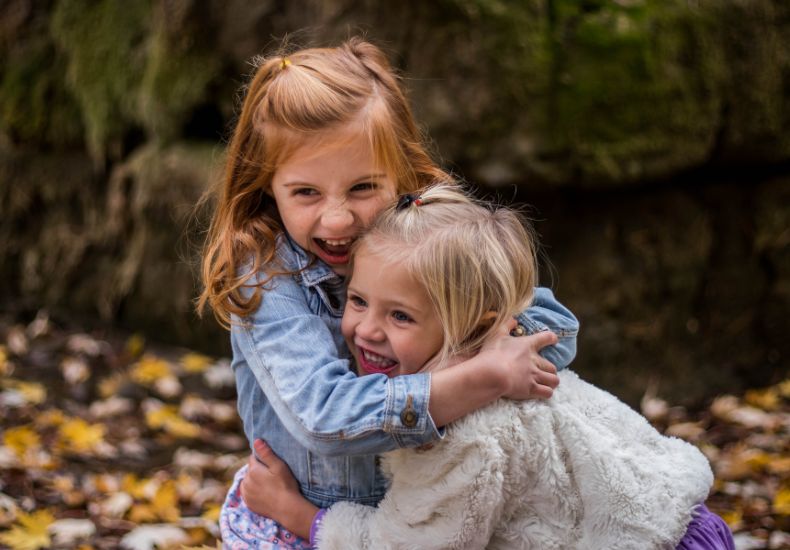 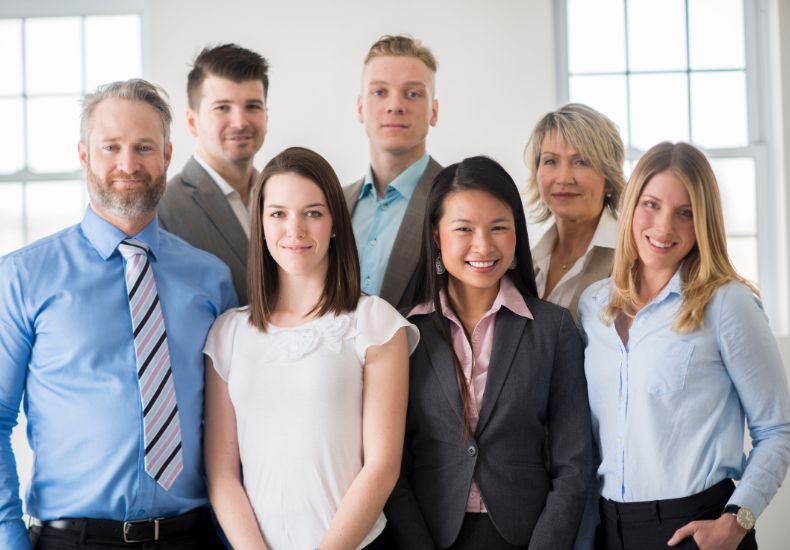 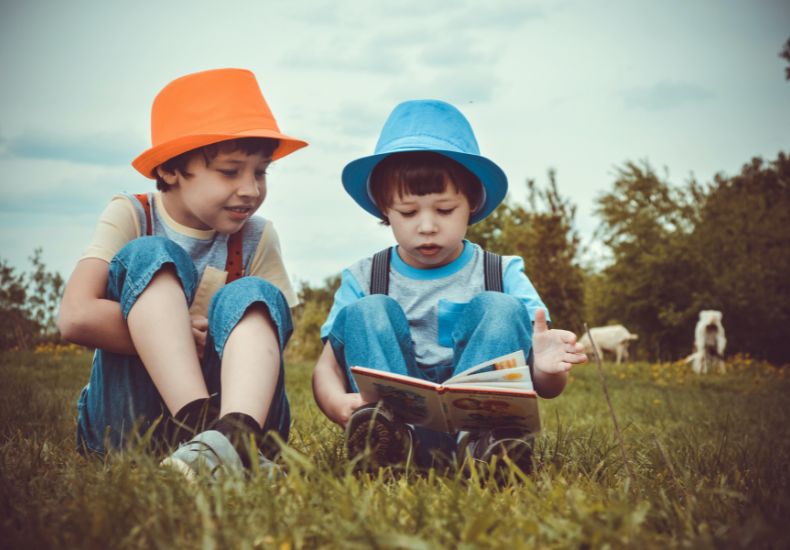 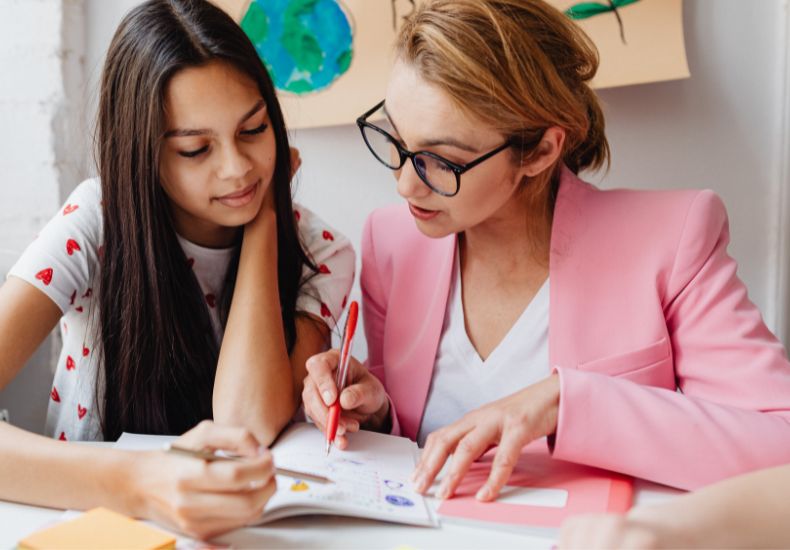 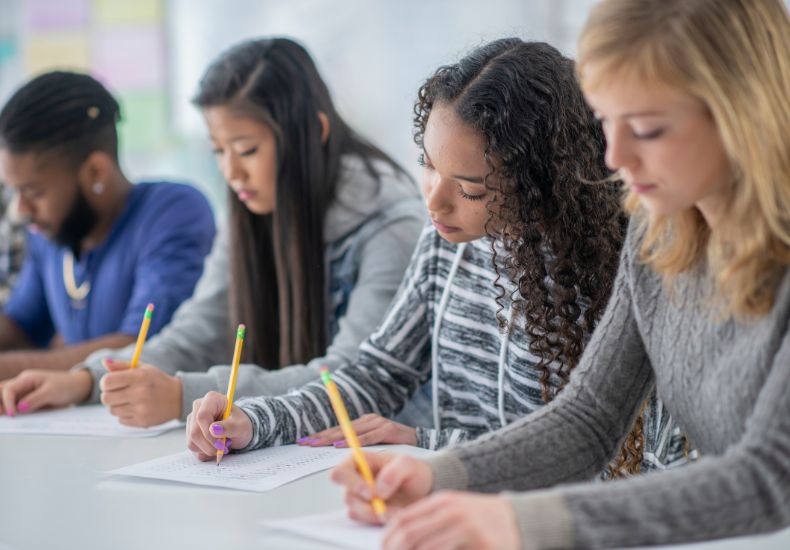