Literacy: More than 98% can read and write

Italian is a Romance language of the Indo-European Language Family and it is the closet language to Latin, from which it descends via Vulgar Latin. Italian is an official language in Italy, Switzerland, San Marino, and Vatican. It also has an official minority status in western Croatia and Slovenia. Italian formerly held an official status in Albania, Malta, Monaco, Montenegro, Greece and is generally understood in Corsica due to its close relation with the Tuscan-influenced local language and Savoie.

Italian first started to appear in written documents during the 10th century in the form of notes and short texts inserted into Latin documents such as lawsuits and poetry. For a long there was no standard written or spoken language in Italy and writers tended to write in their own regional dialects and languages. In northern Italy, which was often ruled by the French, French and Occitan were used as literary languages.

Similarities in Italian and English

Italian is based on Latin whilst English is a hybrid with dual Latin and Germanic roots. Latin was the language of the clergy and the educated, reflected the fact that to this day. Latinate words are often perceived as fancy ones, and the Germanic ones, often signifying more or less the same thing, are the rough, common versions. For example, “veracity (truth)”, “Lateral (side)”, and “verdant (green).

Both English and Italian take their common words from “Vulgar Latin”, a conversational version of Latin spoken by commoners in the Roman Empire. During the period, “Vulgar Latin” was spoken primarily by slaves, soldiers, and immigrants, which allowed it to spread far and wide across the continent.

Some Interesting Facts About Italy

Italy is a peninsula in Southern Europe. It has approximately 61 million inhabitants, 96% of whom are Italians. The remaining 4% of residents include North Africans, Italo-Albanians, Albanians, German, Austrian and other European groups. The Italian culture is commonly associated with art, music, and food. It is the homeland of the Roman Empire, the Roman Catholic Church and the main centre of the Renaissance, which flourished through Europe for centuries.

Why choose Langma School of Languages for learning Italian Language

Langma School of Languages has made the transition to a centre of excellence in Italian language.

Our international team provide exceptional training in Italian language; the wide range of programme is provided by both native speakers and experts of different origin, all our faculty are extremely proficient and experienced, thereby offering the highest standard of training.

If you are looking for knowledge based interactive programmes leading to success in the field of Italian language, Langma School of Languages has everything you need all under one roof.

The main aims and objectives of Langma School of Languages, to provide unfettered access to the study of Italian language for all sections of society.

Our teaching methodology lays emphasis on Speaking, Writing, Listening, and Reading skills. We have evolved an interactive method that focuses on effective communication skills. Through our method we enable learners to have quick grasp of the Italian language. They are able to frame sentences quickly, thereby facilitating communication. Our interactive approach kindles an interest in verbal and social contact with others. The module relies heavily on audio-visual tools. This makes for easier learning and greater facility in Italian Language. A vast collection of Audio and Video CDs give the students a chance to see how the language is spoken by native speakers.

BECOME A MASTER IN ITALIAN LANGUAGE WITHOUT LEAVING HO

Langma School of languages offers classroom and online Italian language training to students according to their availability and we are the only language centre which offers classes round the clock. Our programmes are designed to suit the need of individuals. Now our classes are offered round the clock and one can avail these classes just after submitting their application and course fee. One can learn as per their convenience. Our classes have proven to be beneficial for those who are excessively occupied in their work during working hours.

LANGMA FACULTIES FOR THE ITALIAN LANGUAGE

Beginning with a very small setup, Langma School of Languages has grown by leaps and bounds. It has been instrumental in providing Italian Language instruction to millions. It has successfully conducted seminars and placed its students in the field of BPO, Event Management, FMCG, Aviation, and PR. Our team focus on customised training. The organisation is well-equipped with classrooms, auditorium, and an elaborate computer networking. Teachers are well qualified, experienced in the field of language training, experts in areas like grammar, accent, group discussion, and etc. Langma School of Languages is competent enough to take up any assignments from the target groups. 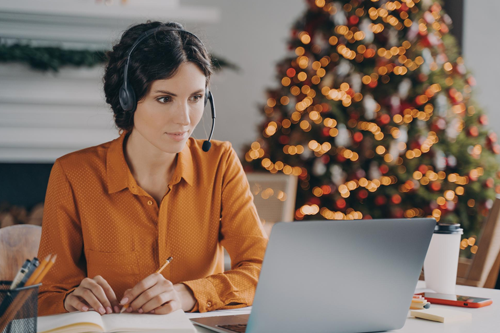 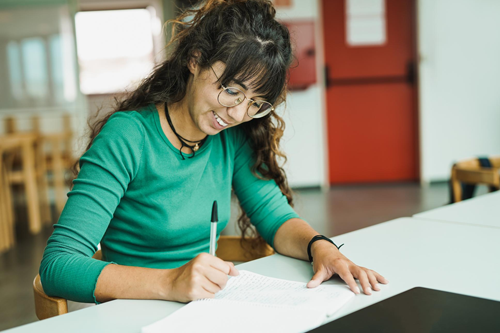 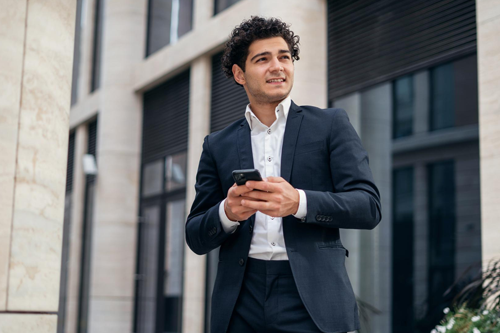 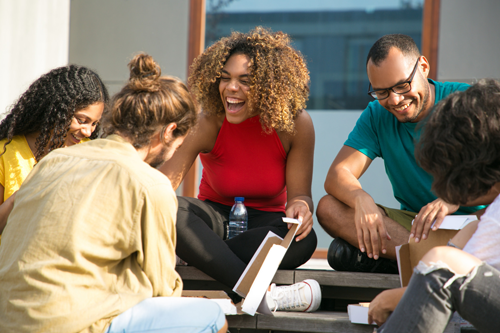 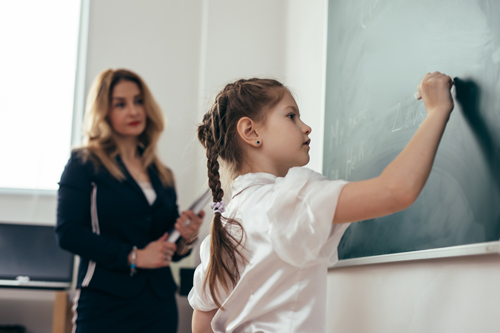 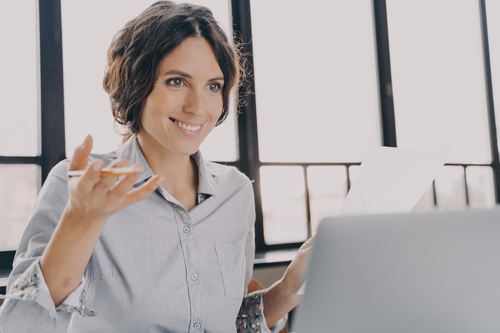 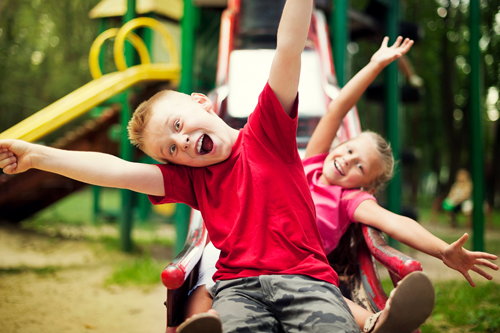 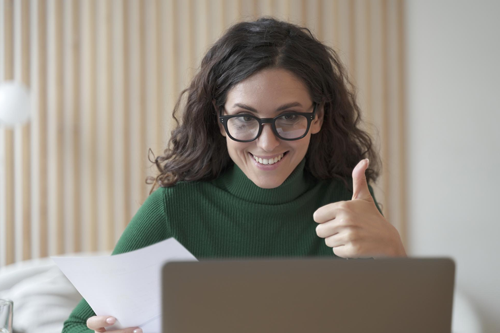