Chinese is the largest spoken language in the world. It belongs to a family of East Asian analytic languages from a branch of the Sino-Tibetan languages. There are various dialects of Chinese, and about 16% of the world's population speaks some form of Chinese as their main language. Mandarin learning is becoming popular in schools across the United States and the West. Looking at its economic influence, Mandarin is one of the most important languages of our time and one of the most lucrative fields today.

The official language in China is Putonghua, which is what we know as Mandarin. The language is based on Beijing's dialect; there are several other widely spoken languages in China as well. The written language (scripts) remains similar throughout China. Cantonese is the common language spoken in Hong Kong and overseas communities of China. Mandarin is one of the 6th official languages used by (United Nations): Chinese characters have more than 3,000 years of rich and varied history. It is a kind of hieroglyphic which originated from carapace-bone-script in the Shang Dynasty (16th - 11th century BC). It then developed into different forms of calligraphic handwriting like large seal script, small seal script, official script, regular script, cursive script, and running script.

Langma School of Languages follows the levels ranging from HSK 1 for beginners to HSK 6 for advanced learners. The purpose of learning the Chinese language may vary from students, businessmen, and employees.

The Chinese language contains a vast amount of characters – and some advanced dictionaries place that the number is even higher and about 98% of written Chinese consists of the same 2500 characters, so you can successfully read the newspapers even if you can only identify about two or three thousand.

Chinese is a tonal language; it means that a word’s pitch can affect its meaning.

Unlike English, in which plural nouns are marked with an “s”, Chinese nouns retain the same form regardless of whether or not they are in singular or plural form.

Chinese joins English, Arabic, French, Russian, and Spanish as one of the 6th official UN languages.

Chinese verbs are not modified for tense like they are in English and many other languages. Instead, adverbs like “before” and “after” indicate temporal relations. This allows you to focus more on other, more pressing issues, such as memorising 2500 different characters.

Of all languages spoken today, Chinese has the most ancient writing system. Indeed, Chinese characters have been found engraved in animal bones that date from 1600 BC. In contrast, the Latin alphabet did not originate until almost 100 years later, in the 7th century BC.

The English word “Mandarin” originally referred to an official Chinese empire. It comes from the Portuguese word “Mandarim” which is derived from the Malay word “Menteri” which in turn originates from the Sanskrit word “Mantrin” which means “Minister”. Among Chinese speakers, Mandarin Chinese is often called “Guoyu” which means “National Language” or “Putonghua”, which means “common speech”. China’s hugely international presence continues to grow, now’s a better time than ever to learn Chinese.

The Chinese writing system is notoriously difficult for English speakers to master, as it does not contain a segmental alphabet. Instead, it consists of thousands of standalone characters. However, Chinese can be transcribed into Roman characters by using “Pinyin”, removing some of the burdens on the learner that comes with memorising thousands of individual characters.

Some Interesting Facts About China

China is among the most ancient civilisations along with the Babylonian, Mayan and Egyptian. There has been official documentation of China's history for more than 3,000 years.

China has been the world’s fastest-growing economy for the last 30 years (10% or more per year). It is now the world's second-largest economy, its 2016 GDP was about 11.4 trillion USD. China is known as the factory of the world. It is the world's largest producer of concrete, steel, fertiliser, clothing, and toys.

China's pace of urbanisation is fast: 300 million people have moved from rural areas to cities in the last 30 years, and the same is predicted for the next 30 years. Transportation is also improving fast. Today, China has a new wave of intercity high-speed trains and city metros. Beijing Capital International Airport is the second busiest airport in the world and busiest in Asia. China has some large seaports too, such as Shanghai (greatest cargo tonnage since 2005), Hong Kong and Shenzhen.

There's the world’s longest wall, the Great Wall of China, the world’s largest collection of 2,000-year-old life-size figurines, the Terracotta Army, and the world’s largest ancient palace, the Forbidden City. There's also beautiful Guilin, the splendid Yangtze River, the renowned Yellow Mountains, the lovely pandas and the beaches at Sanya.

China boasts a huge depth of culture developed in a long and relatively isolated history, including Confucianism and other philosophy, tea culture, martial arts, poetry, calligraphy, the imperial legacy, and many others.

Fireworks are fun all over the world, and the Tang Dynasty was when Chinese alchemists invented gunpowder. It was soon used to make explosives, chemical and smoke weapons, and incendiary devices, and then later they made rockets and guns and cannons. China produces by far the most fireworks and accounts for about 85% of the world's exports of fireworks. On major holidays, they are sold everywhere, and you can enjoy playing with them.

The Chinese Communist Party that rules the nation is officially atheist, though it is gradually becoming more tolerant of religions, according to the Council on Foreign Affairs. Currently, there are only five official religions. Any religion other than Buddhism, Taoism, Islam, Catholicism and Protestantism is illegal, even though the Chinese constitution states that people are allowed freedom of religion. The gradual tolerance of religion has only started to progress in the past few decades.

Why choose Langma School of Languages for learning the Mandarin Language

Langma School of Languages has made the transition to a centre of excellence in the Mandarin language.

Our international team provides exceptional training in the Mandarin language; the wide range of programme is provided by both native speakers and experts of different origin, all our faculty are extremely proficient and experienced, thereby offering the highest standard of training.

Langma School of Languages’ objective is to provide exceptional teaching to students of all ages and levels, from school standards to professional, academics and different backgrounds and disciplines that they are engaged in. We aim to exceed the expectations of our students by providing outcomes derived from the excellence of our training and expert guidance.

Langma School of Languages is committed to provide the best standards of teaching and corporate training and enabling you to reach the peak in your domain.

The main aims and objectives of Langma School of Languages, to provide unfettered access to the study of Mandarin language for all sections of society.

Our teaching methodology lays emphasis on Speaking, Writing, Listening, and Reading skills. We have evolved an interactive method that focuses on effective communication skills. Through our method we enable learners to have quick grasp of the Mandarin language. They are able to frame sentences quickly, thereby facilitating communication. Our interactive approach kindles an interest in verbal and social contact with others. The module relies heavily on audio-visual tools. This makes for easier learning and greater facility in Mandarin Language. A vast collection of Audio and Video CDs give the students a chance to see how the language is spoken by native speakers.

BECOME A MASTER IN MANDARIN LANGUAGE WITHOUT LEAVING HOME.

Langma School of languages offers classroom and online Mandarin language training to students according to their availability and we are the only language centre which offers classes round the clock. Our programmes are designed to suit the need of individuals. Now our classes are offered round the clock and one can avail these classes just after submitting their application and course fee. One can learn as per their convenience. Our classes have proven to be beneficial for those who are excessively occupied in their work during working hours.

LANGMA FACULTIES FOR THE MANDARIN LANGUAGE

Beginning with a very small setup, Langma School of Languages has grown by leaps and bounds. It has been instrumental in providing Mandarin Language instruction to millions. It has successfully conducted seminars and placed its students in the field of BPO, Event Management, FMCG, Aviation, and PR. Our team focuses on customised training. The organisation is well-equipped with classrooms, auditorium, and an elaborate computer networking. Teachers are well qualified, experienced in the field of language training, experts in areas like grammar, accent, group discussion, and etc. Langma School of Languages is competent enough to take up any assignments from the target groups. 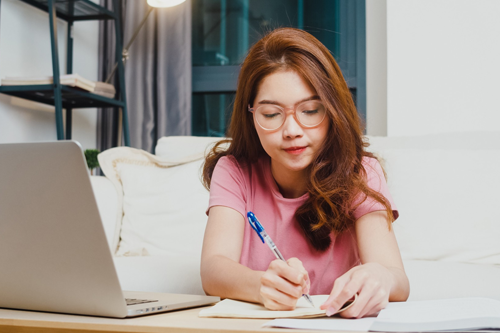 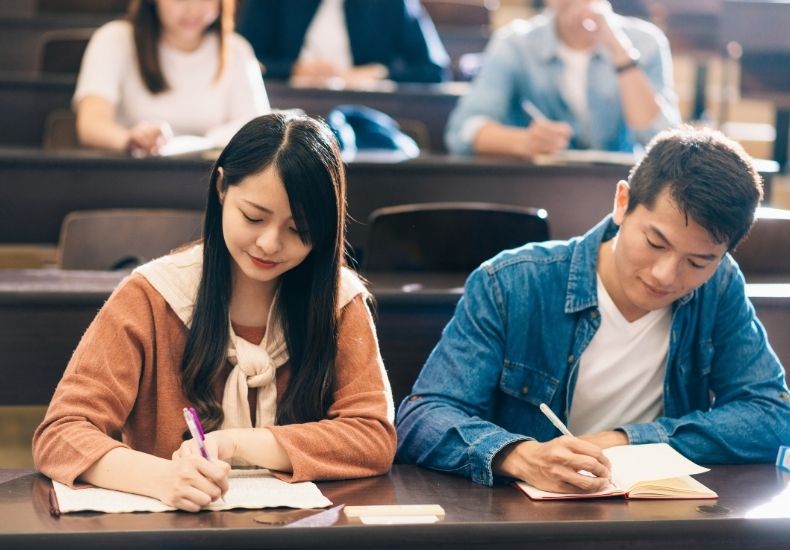 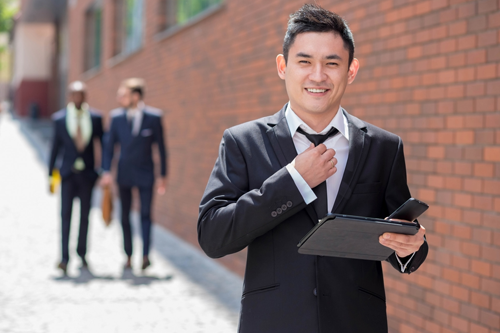 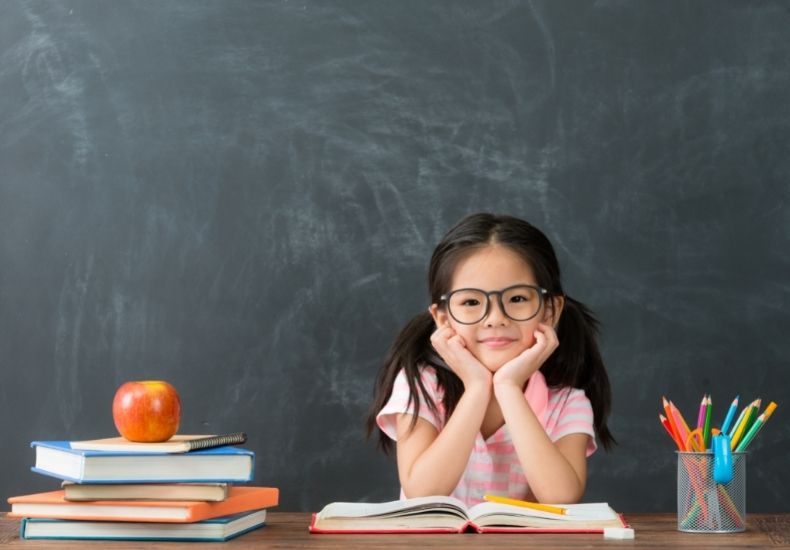 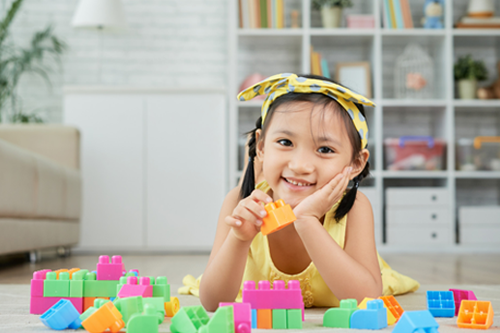 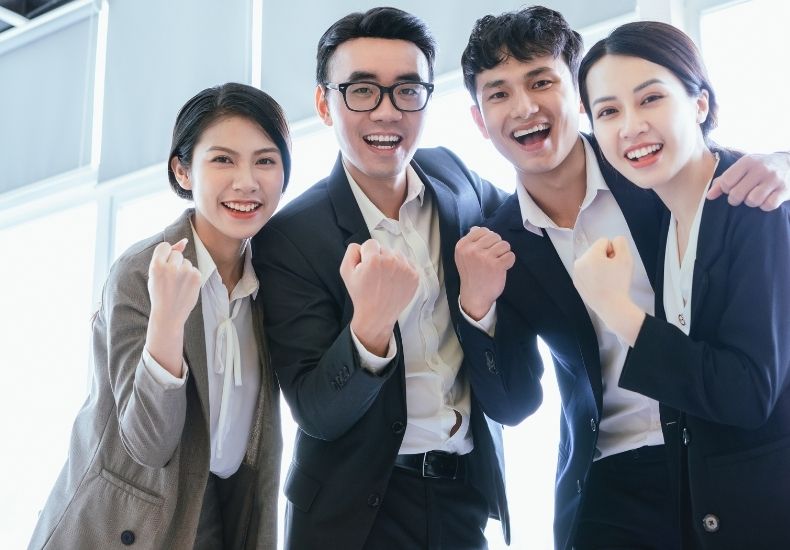