German Language(Deutsch) is a West-Germanic language that is majorly spoken in Central Europe. Moreover, it is an official and co-official language of many European countries like Germany, Austria, Switzerland, Liechtenstein, Luxembourg, Hungary, Poland, and Denmark. It is most similar to other West Germanic languages – including Afrikaans, Dutch, and English. Furthermore, the similarities in vocabulary can be seen in languages like Danish, Swedish, and Norwegian.

If you wish to learn the German Language then it is important to know the history and origins of the language you are learning. Langma School of Languages offers an insight into the fascinating German Language facts:

German is the 3rd highest spoken Language in Europe

Similarities in German and English

English is a language which is originally derived from West-Germanic, 2000 years ago. Therefore, English and German languages are siblings meaning they are still closely related today. Since both the languages are originated from the same roots, it would be a little surprising to know that there are strong resemblances between the two. It is estimated that more than a third of English non-technical lexicons are Germanic; furthermore, both languages have borrowed words from Latin, Greek, and French.

If you can speak English, that means you know a few German words. The English language has loaned many words from German and some of the words are frequently used. For example, “kindergarten” means “play school”, “Iceberg/Eisberg” “berg means mountain” “mountain of ice” & “Rucksack” means “a bag with shoulder straps carried on someone’s back”. There are many words borrowed in German languages and this can be especially evident in the words of technology, music, advertising, and fashion where an English speaker can hear a lot of familiar words and phrases. For instance, words like “Computer”, “Designer”, “Album”, “Image”, and “Laser” are all borrowed from the English language.

For English speakers who wish to learn the German language, the most prominent similarity can be noticed in the grammatical rules. This can be understood through the way verbs change their form and it can be further demonstrated with the verb “To drink” which is “Trinken” (German). English word would change its form according to tense “Drink – Drank – Drunk”; moreover, the German Language follows the same rules “Trinket – Trank – Getrunken”, and other verbs follow similar basic rules. Hence, an English speaker may have an idea of German verb patterns from the beginning.

Some Interesting Facts About Germany

Germany is the smallest nation according to the area; however, it is the world’s second-largest exporter.

Many international companies have made Germany their home.

Germany is the EU’s largest economy, with a GDP of $3.73 trillion which equals all the Spanish-speaking countries combined.

Germany is home to an intriguing culture, with a population of 81 million people which makes it the second most populated country in Europe.

Germany is one of the world’s largest car producers and home to many luxurious automobile companies like “Volkswagen”, “Mercedes”, “Audi”, “BMW” & “Porsche”

The biggest “Beer Festival” in the world is organised “Oktoberfest” in Munich, Bavaria, where the stein (beer glass) is of a litre.

Germany is well-known throughout the world for its long and rich history, which puts it at the forefront of European art, architecture, thought, & politics for over 1,000 years. The shaped culture is predominantly known due to its Christian values with art, literature, philosophy, reason, logic, and love for beer and sausages.

Why choose Langma School of Languages for learning German

Experience professional and authentic German classes with our Qualified Native-Speakers 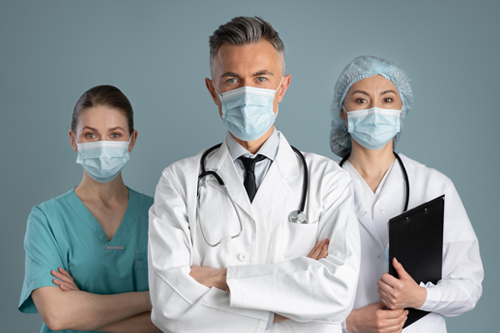 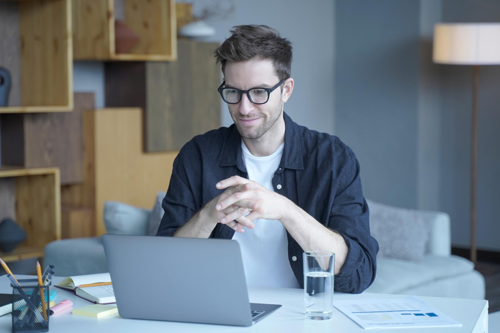 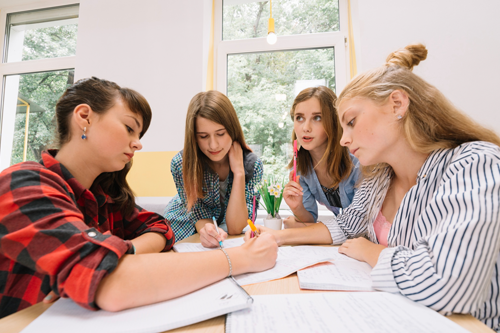 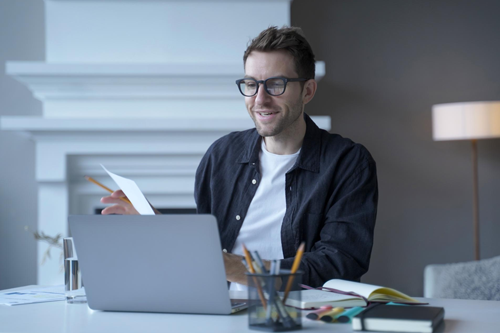 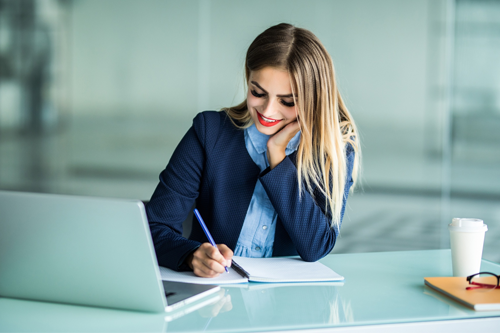 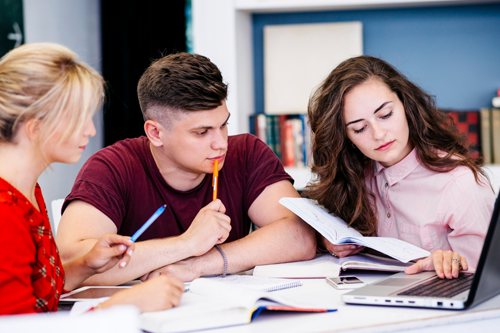