Some Interesting Facts About South Korea

Why Should We Learn Korean?

The majority of South Koreans (56.1%, as of the 2015 national census) are irreligious. Christianity and Buddhism are the dominant confessions among those who affiliate with formal religion. Protestantism represents (19.7%) of the total population, Korean Buddhism (15.5%), and Catholicism (7.9%).

Korean culture is profoundly influenced by Confucian principles and this pervades not only personal lives, but also the business world. Confucianism supports group harmony, respect for elders and authority, the importance of family, friendship and ancestors, and also, tradition.

Korea is greatly influenced by the Chinese and Japanese cultures. This influence can be seen by Confucianism that established many traditions that can be seen in modern Korea today. These traditions include the ethical code of conduct in social life and showing respect to the elders and family.

Korea has developed a unique food culture associated to its long agricultural history. Recently, interest in Korean food, especially regarding its health benefits, has greatly increased. However, there are inadequate resources and research available on the description and definitions of Korean cuisine.

Kimchi, which is gaining a worldwide repute as one of the representative Korean dishes, has been praised for its anti-carcinogenic properties and nutritional value, as well as several variations that create excitingly diverse flavors and tastes. The most common type of kimchi is made by mixing salted white cabbage with kimchi paste made of chili powder, garlic, spring onion, Korean radish ginger, fish sauce, and other ingredients like fresh seafood. Kimchi can be eaten fresh but is normally eat after fermentation for several days. Some prefer mugeunji, which is fully fermented for over one year.

Why choose Langma School of Languages for learning the Korean Language

All of our Korean Language teachers at Langma School of Languages are Native-Speakers and non-native and highly qualified, each with specialised and cross over training credentials along with years of experience and abilities in all areas of training. Langma School of Languages not only ensures that you receive quality teaching but also acquire authentic Korean Language dialect and terminology. One can gain theoretical knowledge from books; however, gaining practical and spoken experience can only be attained in the classroom setup that prepares you for future endeavours. Our teachers at Langma School of Languages encourage extracurricular practices and it is envisaged that spoken skills are taken beyond the formal teaching environment and into the students’ daily lives. Teachers provide written exercises and presentations, role play, group discussion, and extempore to keep students engaged and consistently using the words and phrases that they have learnt. 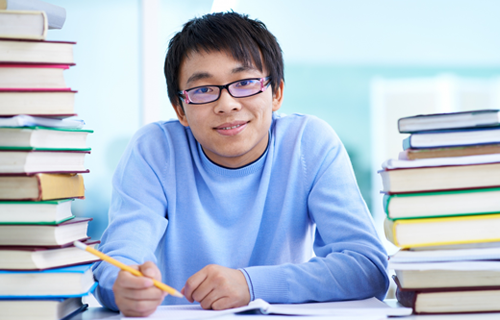 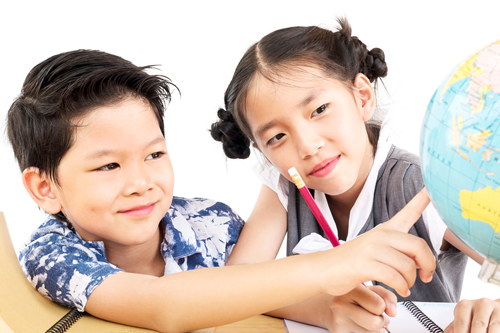 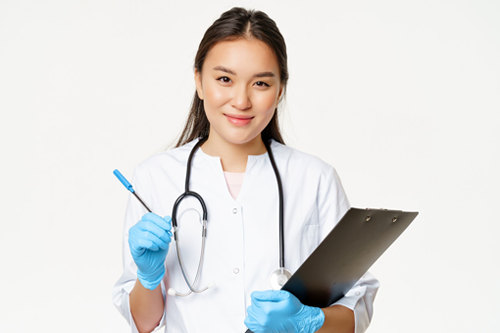 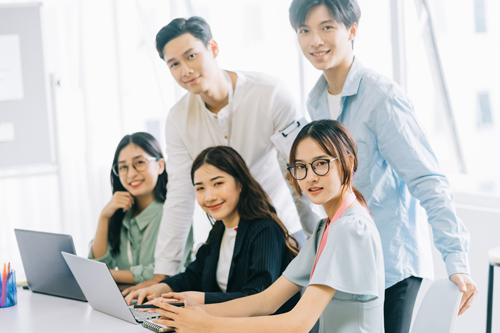 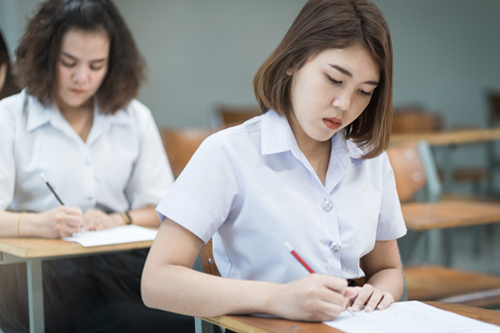 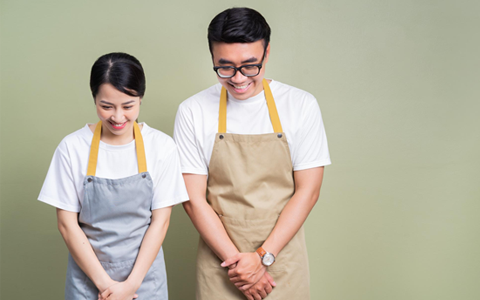 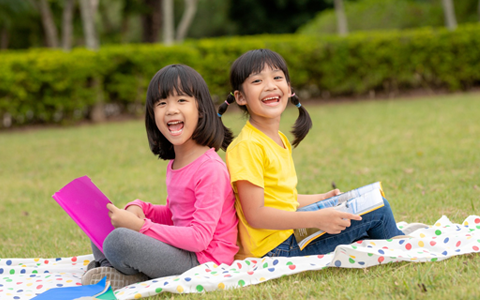 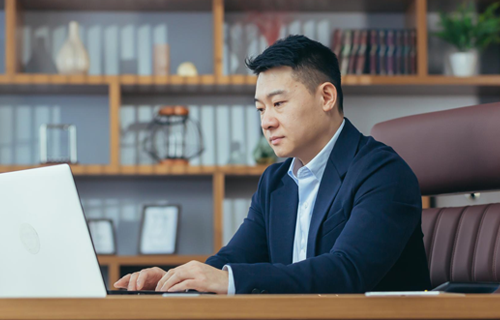